What's New
You are at:Home»Movie Posters»Jean Grey is Featured in One of Two New Posters for ‘The Wolverine’
Movie Posters 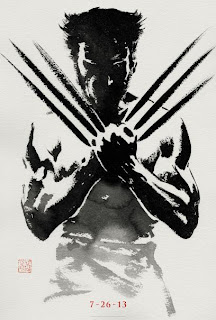 The upcoming and anticipated “The Wolverine” has no apparent tie-ins to Bryan Singer’s “X-Men: Days of Future Past.” And somehow, that’s ok because what the film has got going so far is an array of spectacular looking posters.

Janssen has appeared in what looks to be dream sequences in the trailers, but if she is important enough to get her own poster, then she’s either playing a bigger role than previously thought… or, they’re just teasing us.

Either way, the posters look fantastic! You can check them both out below.

Based on the celebrated comic book arc, the July 26 release takes Wolverine, the most iconic character of the X-Men universe, to modern day Japan. Out of his depth in an unknown world, he will face a host of unexpected and deadly opponents in a life-or-death battle that will leave him forever changed. Vulnerable for the first time and pushed to his physical and emotional limits, he confronts not only lethal samurai steel but also his inner struggle against his own immortality. 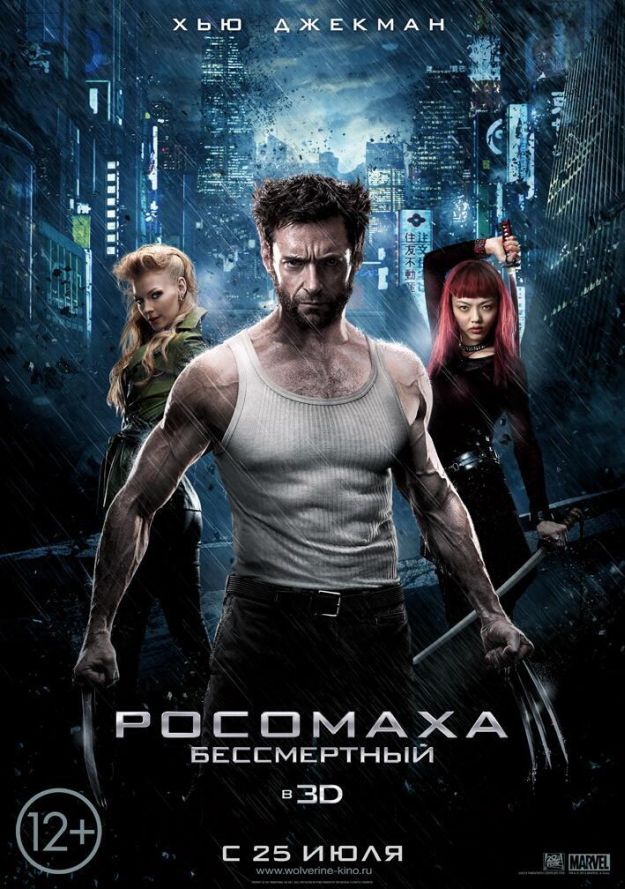 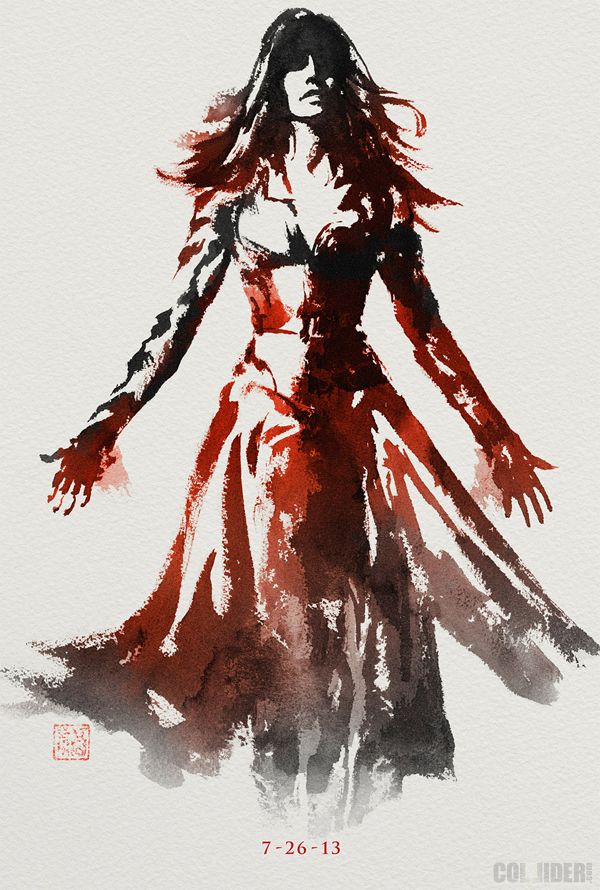