By Mae Abdulbaki on August 27, 2013 0 Comments
Matthew McConaughey is on a roll with all these dramatic films he’s been whipping out. Earlier this year we saw him in Mud alongside Reese Witherspoon. He took the role very seriously and lost a tremendous amount of weight to play the character.
[Comingsoon.net]
Now, McConaughey is starring in a film called Dallas Buyers Club in which he plays Ron Woodroof, a real-life Texas cowboy, who finds himself diagnosed with AIDS and given only a month to live. Given the fact that the film takes place in the early days of AIDS, we see Woodroof shunned and hated on as he fights to find a way to help himself fight what seems like a losing battle.
Focus Features has released the trailer, images, and poster for the film. You can check them out below! Dallas Buyers Club also stars Jennifer Garner and Jared Leto. 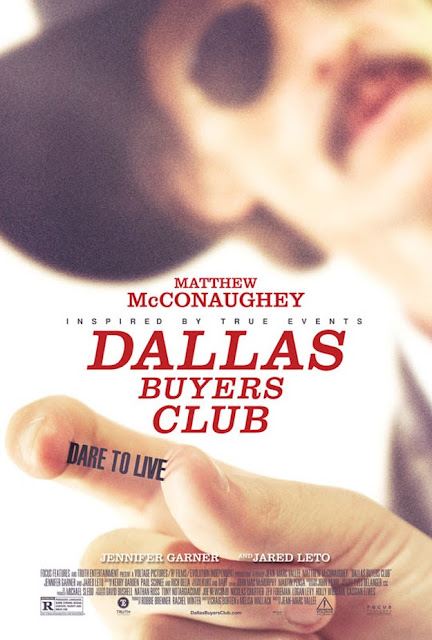 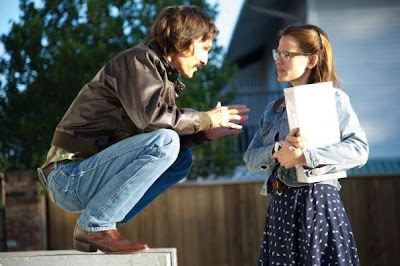 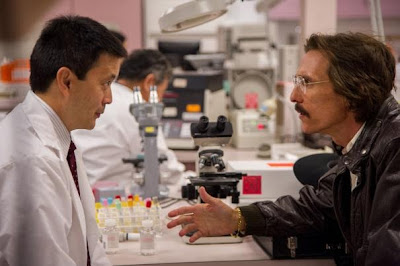 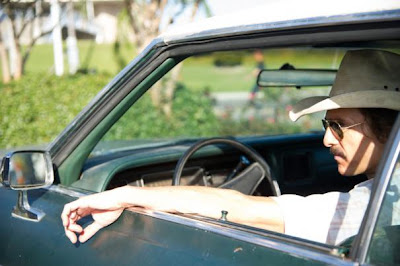 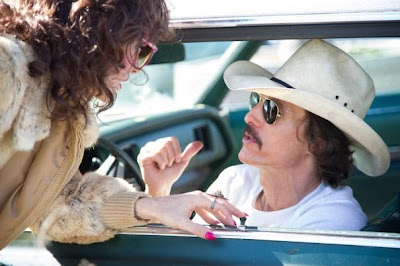 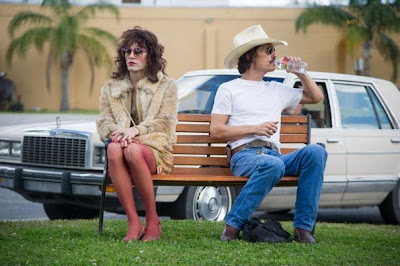