What's New
You are at:Home»Awards»Shailene Woodley Emerges the Big Winner at the 2015 MTV Movie Awards
Awards 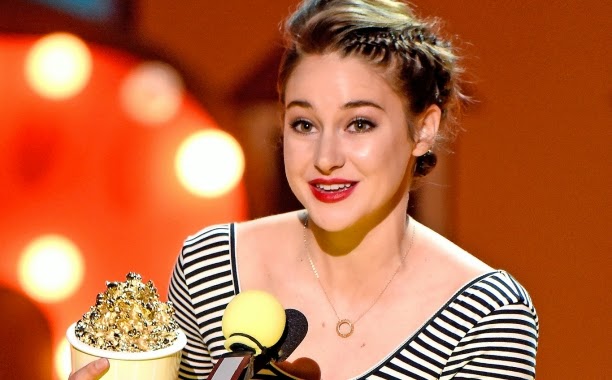 Just when you thought awards season was finally over, the 2015 MTV Movie Awards splashed their way into America’s homes last night. There’s always something different about this awards show. It’s always far more informal than the Oscars, etc. And it’s kind of refreshing that the actors and audience can have a bit more fun. And just as the show isn’t taken as seriously, neither are some of the awards. For proof, take a look at some of the categories below.
A plethora of celebrities made their way to the stage last night. There was a musical rendition by Vin Diesel to honor the late Paul Walker. Channing Tatum danced for Jennifer Lopez, Shailene Woodley was honored in several categories, also taking home MTV’s Trailblazer award. And since the show is targeted at the youth demographic of MTV, it’s no surprise that a lot of the winners this year were for young adult book-to-movie adaptations like Mockingjay Part 1 and The Maze Runner.
You can check out the full list of winners below.

Movie of the Year: The Fault in
Our Stars

Best Kiss: Shailene Woodley and Ansel Elgort, The Fault in Our Stars 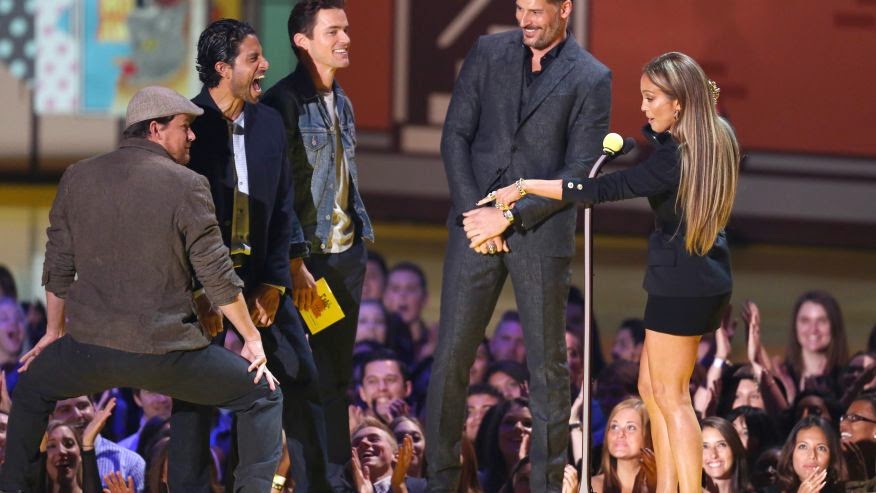 Best Female Performance: Shailene Woodley, The Fault in
Our Stars

Best Fight: Dylan O’Brien vs. Will Poulter, The Maze Runner