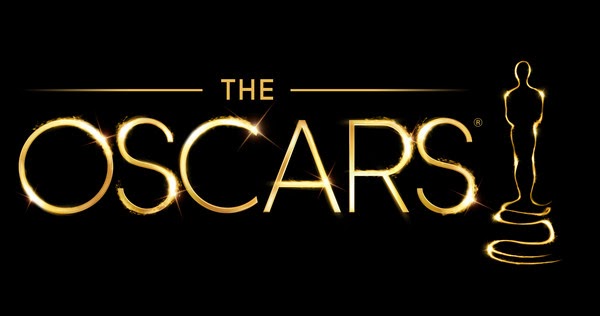 The long awards season finally came to an end on Sunday, March 3rd, with the 86th annual Academy Awards. Probably the most renowned and anticipated award show of the season, Oscar night is full of nominees, presenters, and is basically a who’s who in Hollywood. Ellen DeGeneres hosted this year’s event, and within the first twenty minutes of the show, it was pretty clear that it was going to be a much better sit-through than last year’s show.

Ellen started off making the usual jokes, one in particular about how she hosted seven years ago and how there were plenty of new nominated actors…. oh, wait, there wasn’t. Meryl Streep, Leonardo DiCaprio, and Julia Roberts were among the mocked, but Ellen’s form of humor is easy going and fun. Several highlights from the show include DeGeneres popping up in random seats in the crowd and surprising actors, taking a selfie with her phone that included Bradley Cooper, Jennifer Lawrence, Lupita Nyong’o, and Brad Pitt, ordering pizza and then collecting money from the stars in the front rows, Pink’s rendition of “Somewhere Over the Rainbow” in honor of The Wizard of Oz, and Lupita Nyong’o and Jared Leto’s heartfelt speeches.

As far as the awards themselves go, American Hustle surprisingly went home with no awards, even though it was nominated for nine of them. Gravity knocked everyone out of the water with seven wins, including Best Director for Alfonso Cuaron. Best Actor and Supporting Actor went to Matthew McConaughey and Jared Leto, respectively, for Dallas Buyers Club, and 12 Years a Slave went home with the award for Best Picture, making history because it’s the first film with a black director, Steve McQueen, to win in that category. Lupita Nyong’o won Best Supporting Actress for her role as Pasty in the McQueen-directed film , beating out Jennifer Lawrence.

To see all the winners, check out the list below. The winners are in bold.