Christopher Nolan and Cast are All Smiles at the Washington, DC Premiere of 'Interstellar' 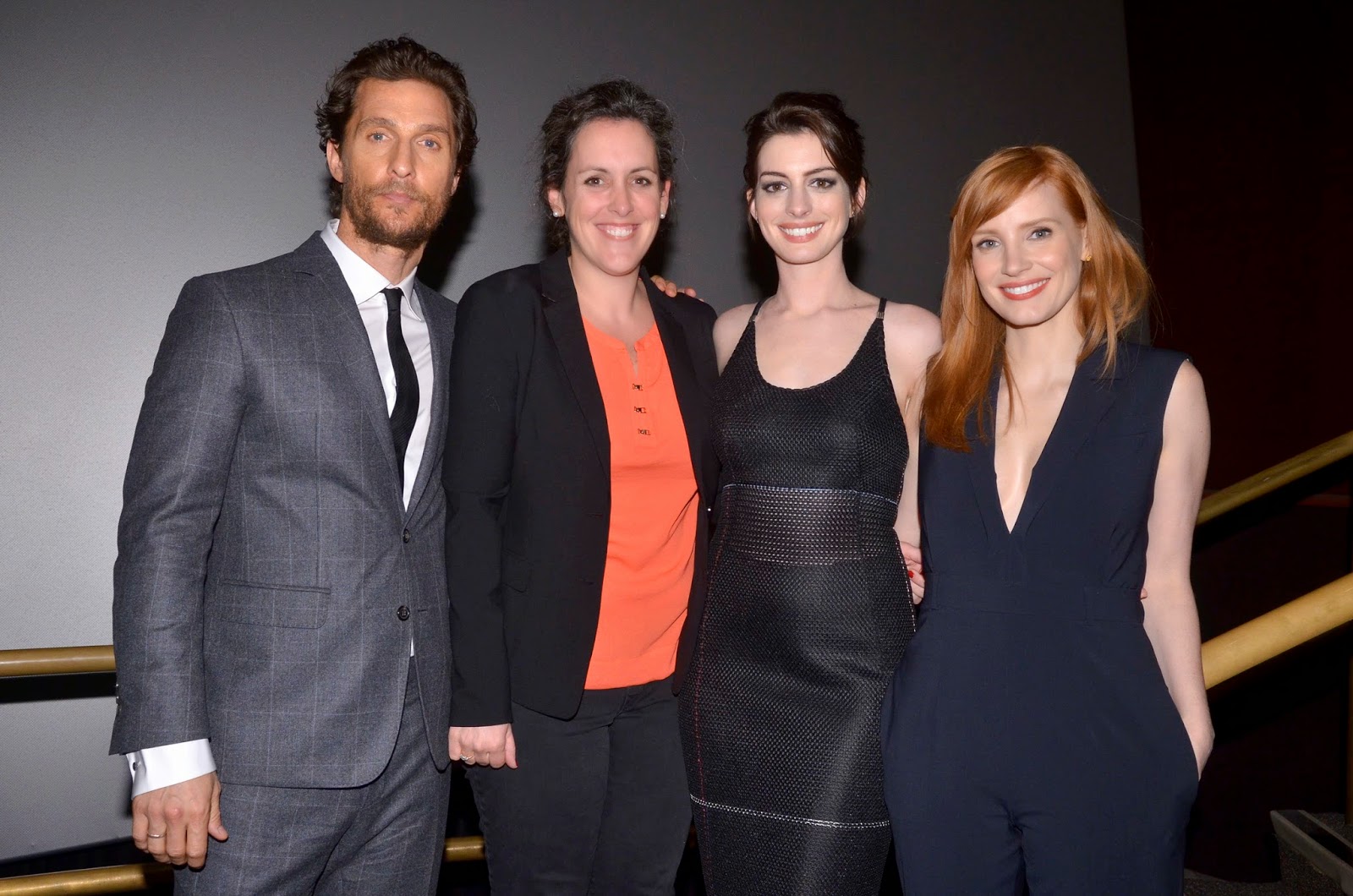 Washington, DC was abuzz with excitement as the Smithsonian National Air & Space

Museum welcomed the cast and crew of Interstellar on November 5. Earlier that day the cast, which included Matthew McConaughey, Anne Hathaway, and Jessica Chastain participated in a live chat via Google+ Hangout. Fans got the chance to submit questions to the cast and watch exclusive clips from the film.

Later that evening, director Christopher Nolan and his cast made their rounds down the red carpet, speaking to press and posing for pictures, all in promotion of Nolan's new and grand space adventure.

The Smithsonian, however, didn't just host the premiere, but is also hosting the Interstellar Exhibit at the Udvar-Hazy Center where the Ranger Spacecraft from the film is on display. The spacecraft, as well as the Oculus Rift Development Kit 2 Experience, is now open to the public at the museum.

Check out the pictures from the premiere below of Matthew McConaughey, Anne Hathaway, Jessica Chastain, and Christopher Nolan. Interstellar is already playing in IMAX theaters and opens nationwide on Friday, November 7. 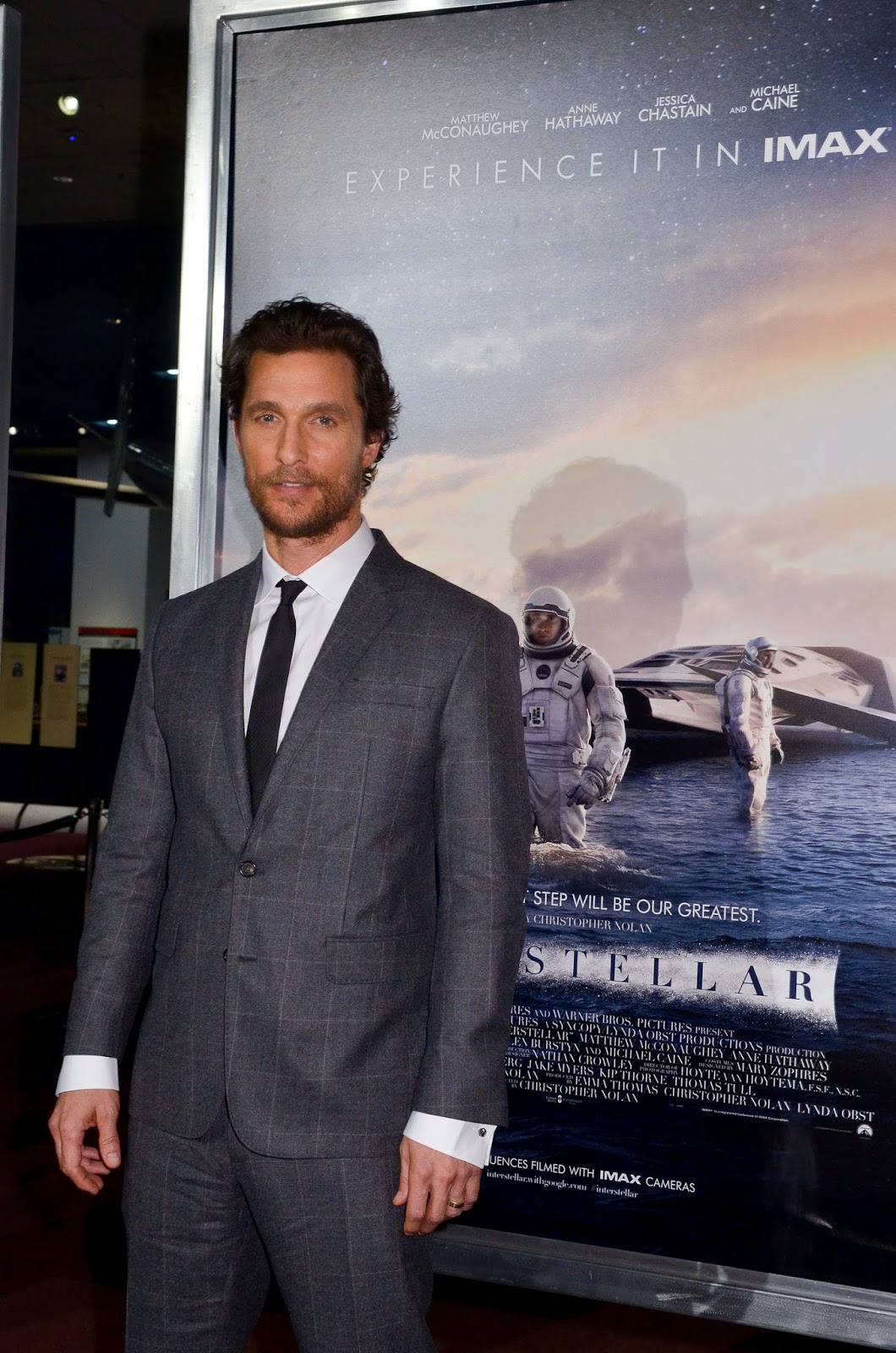 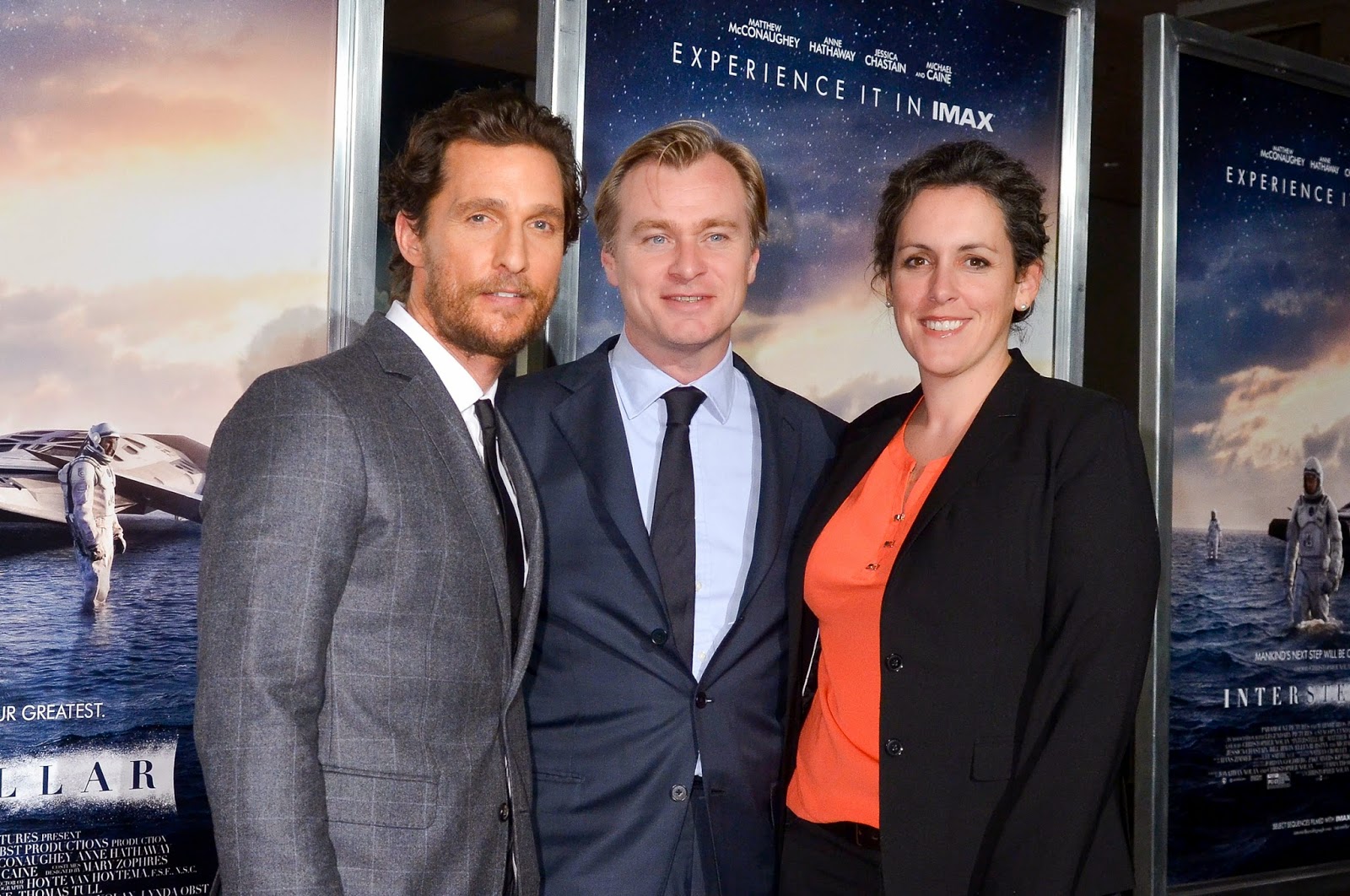 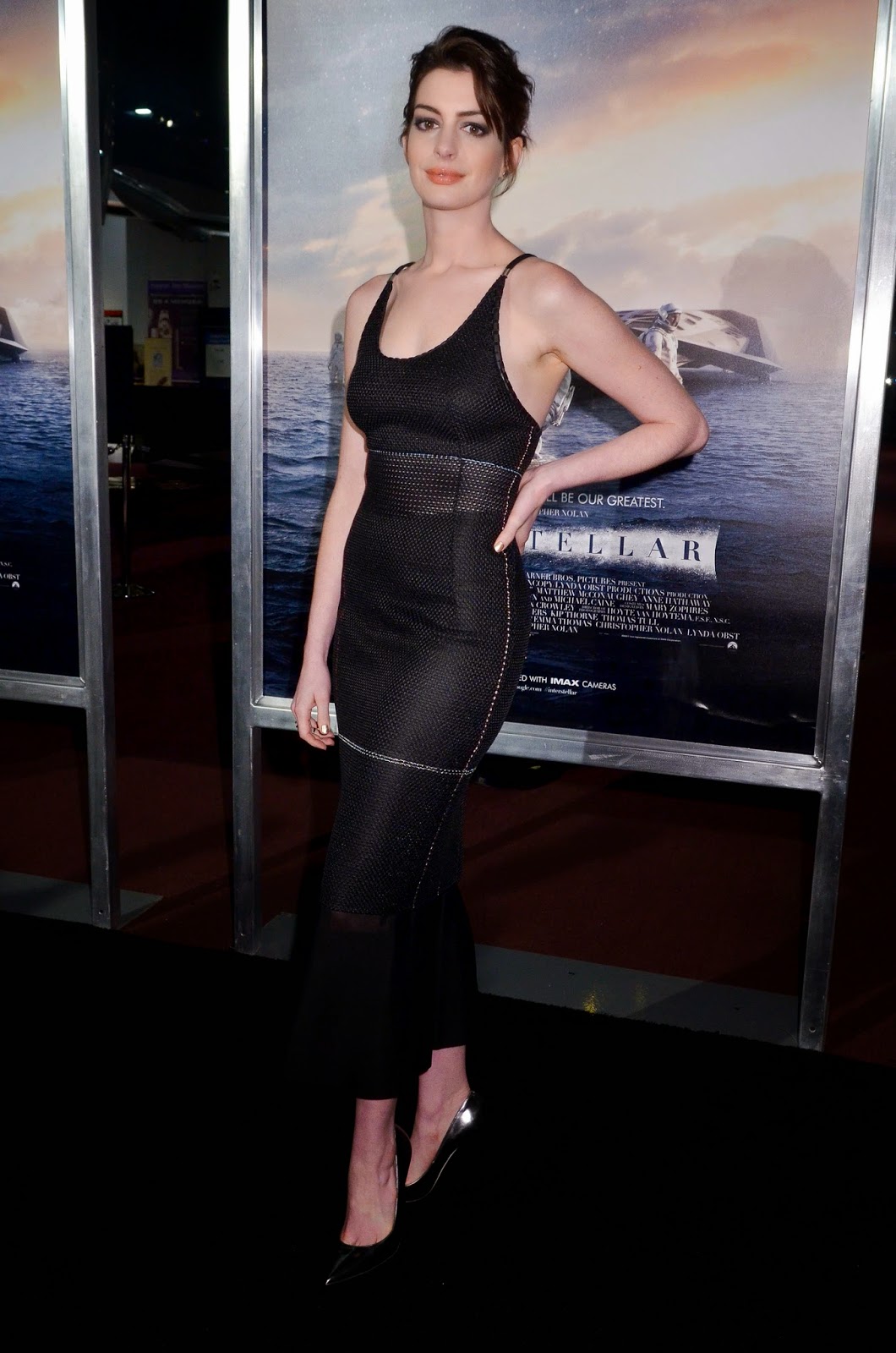 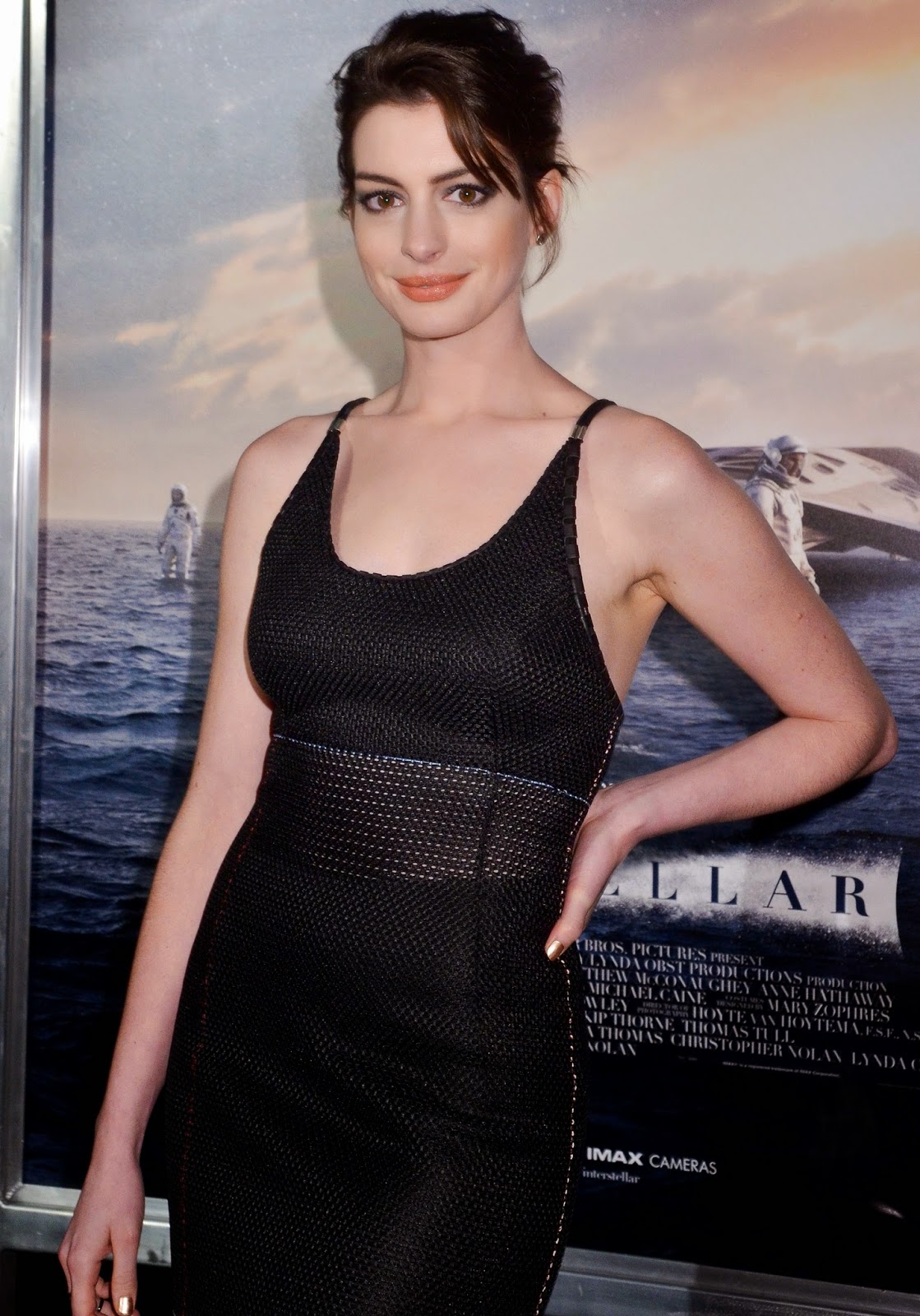 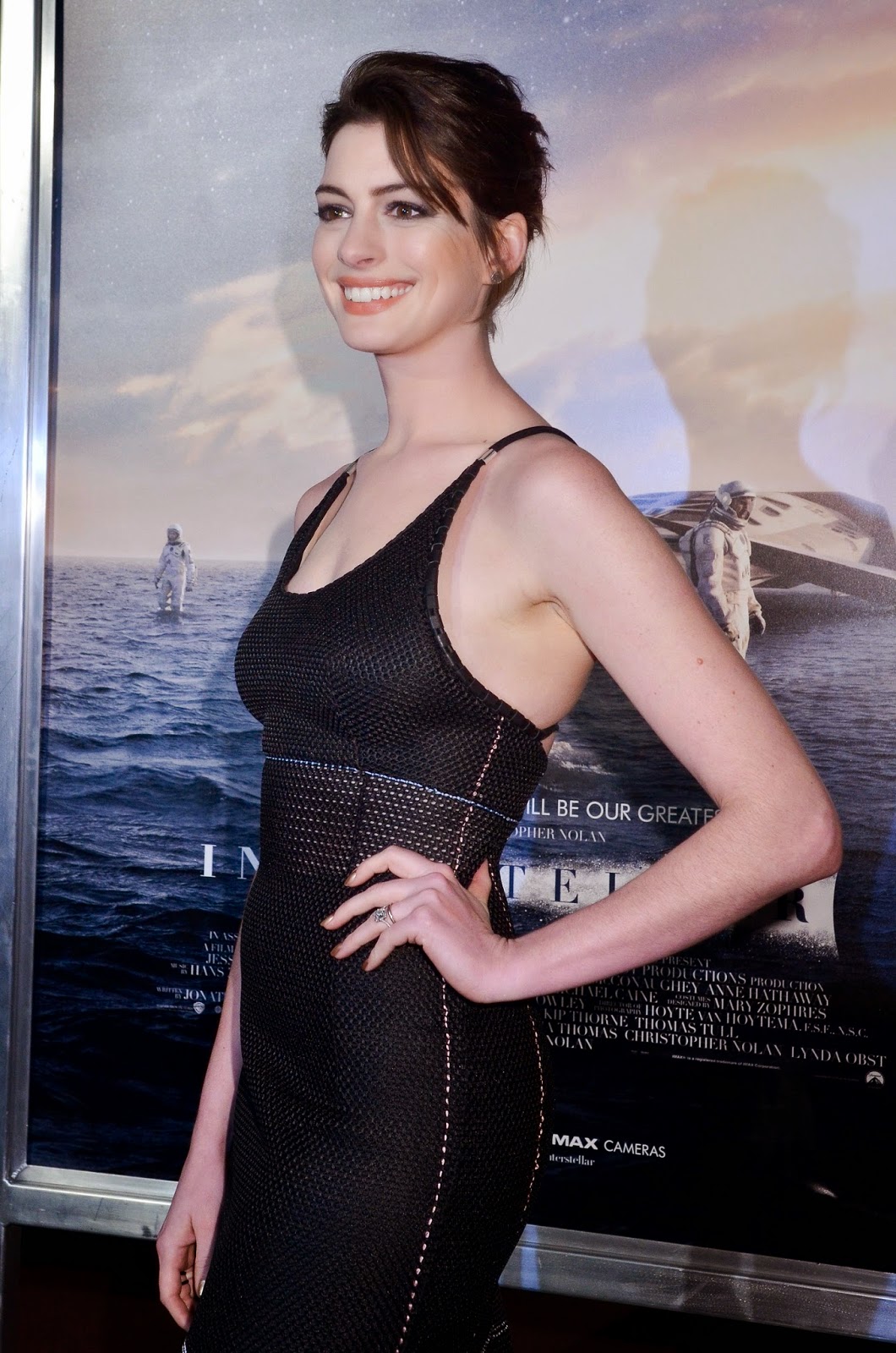 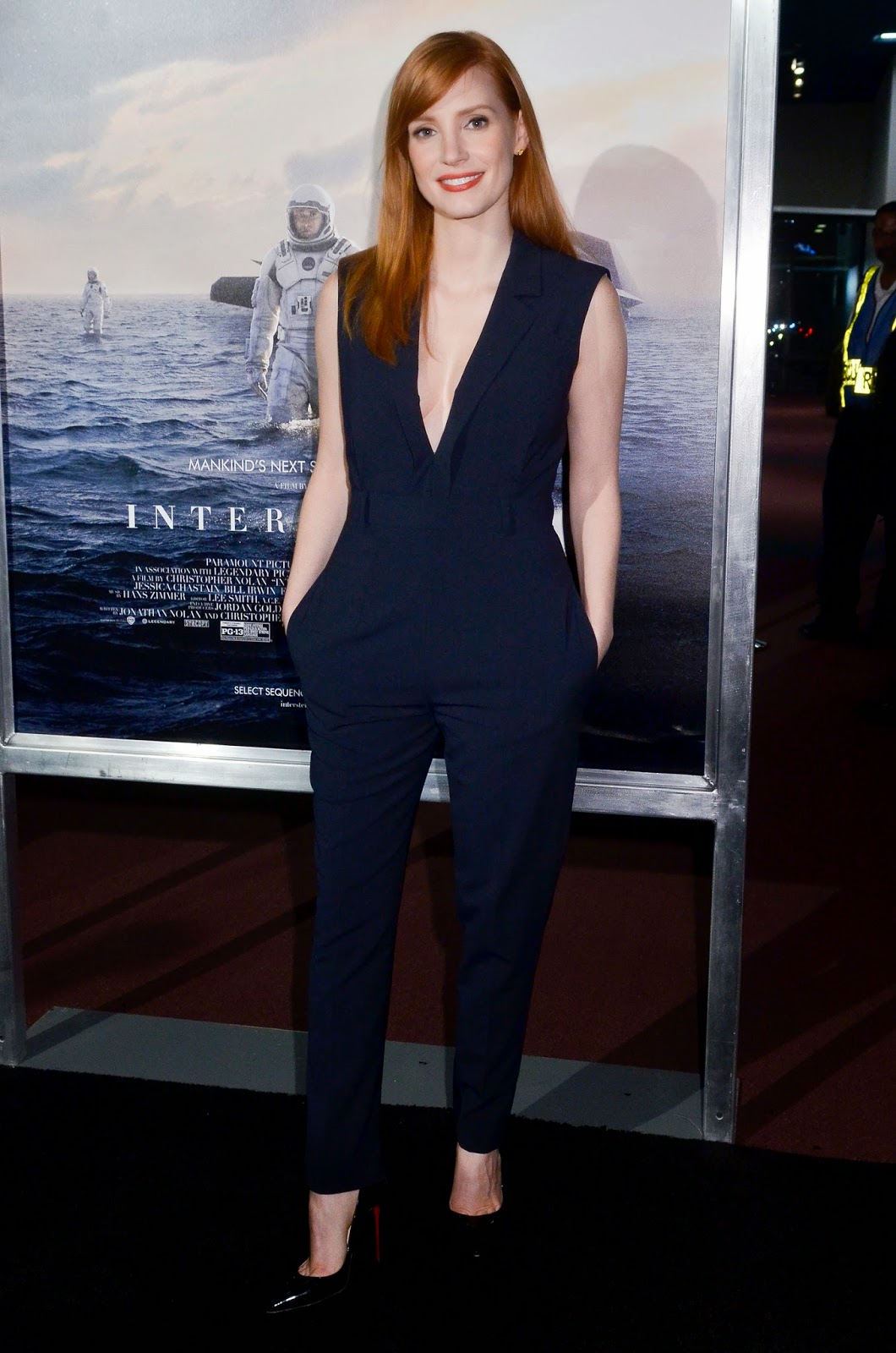 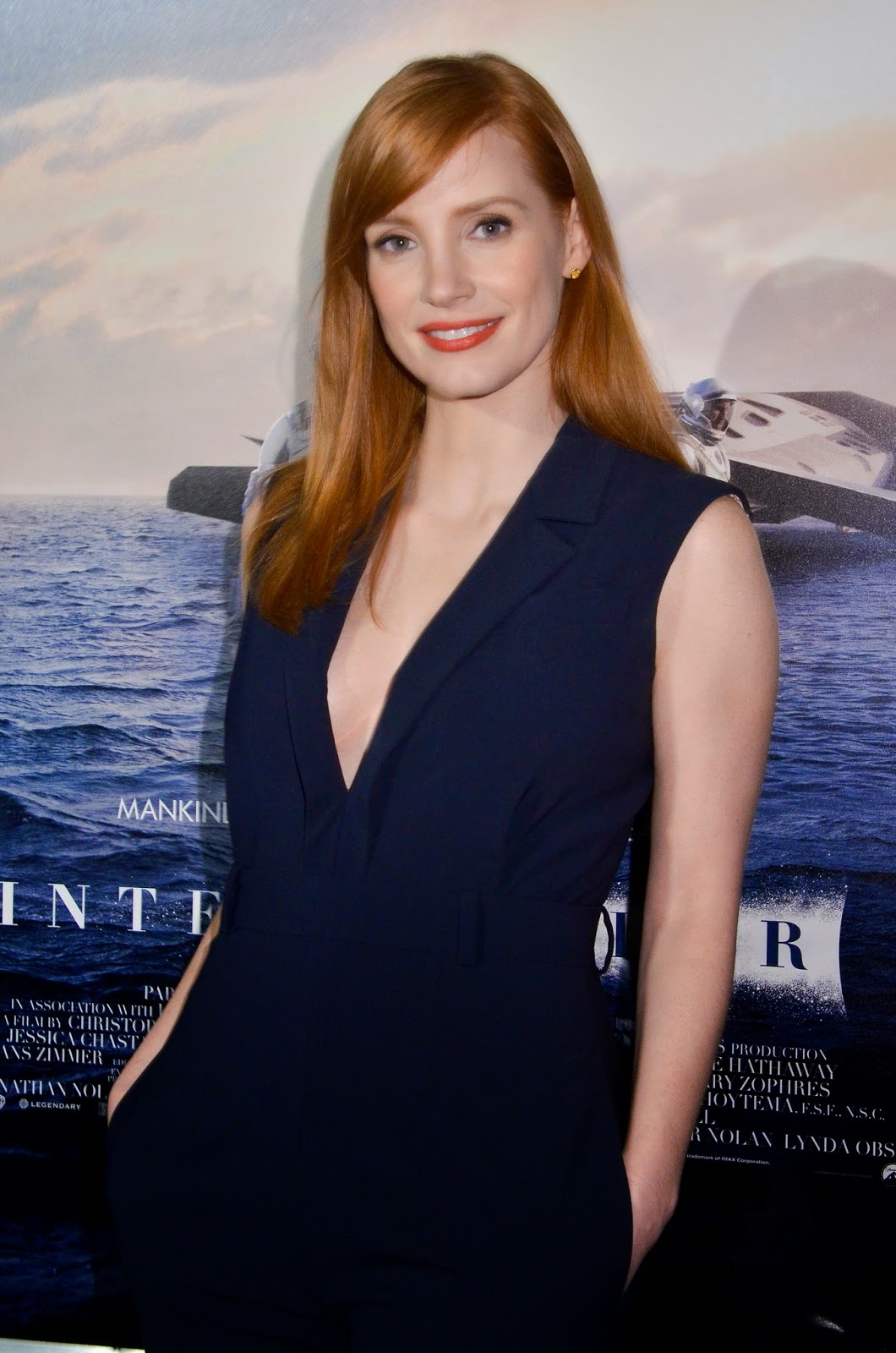 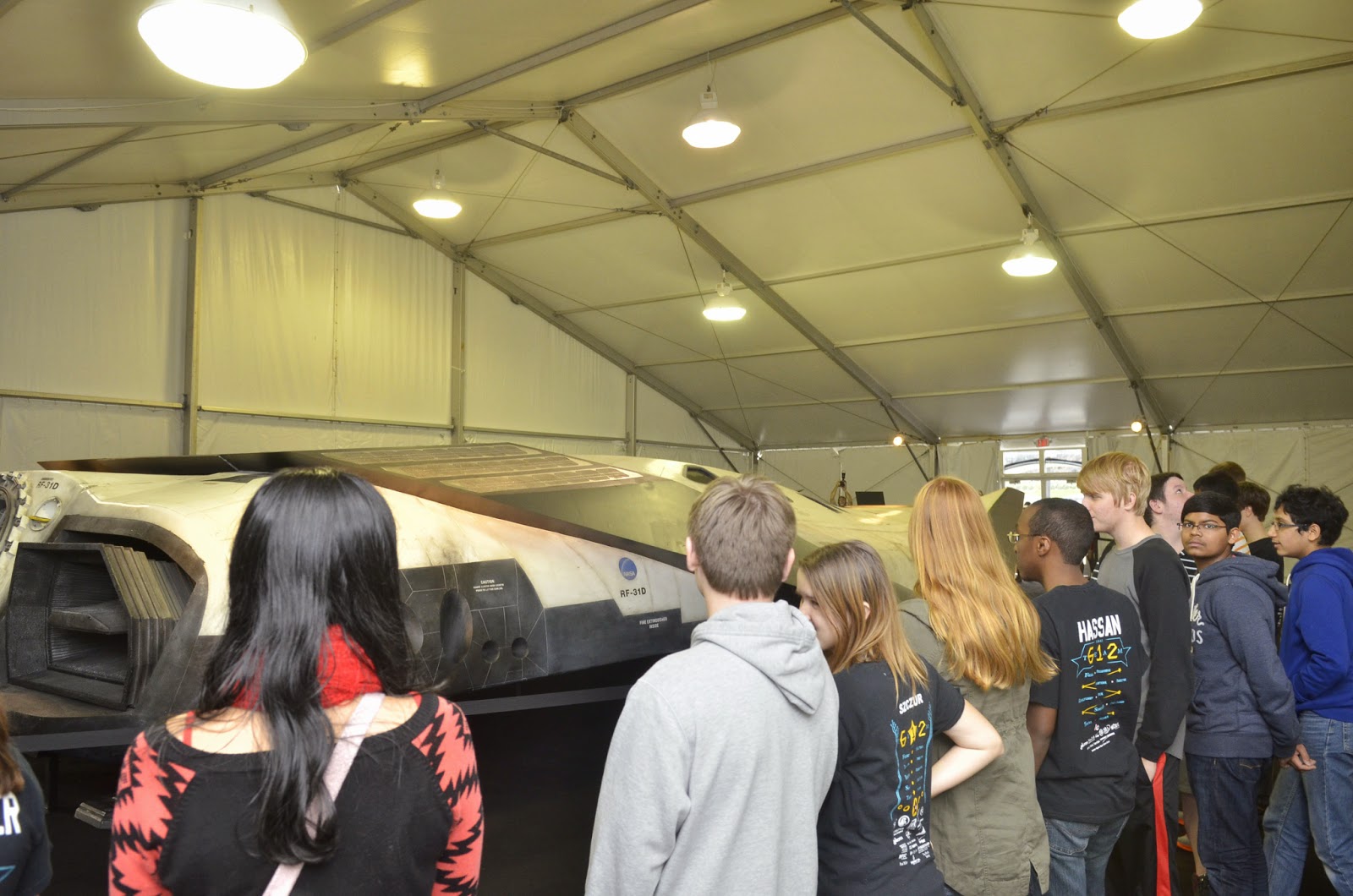 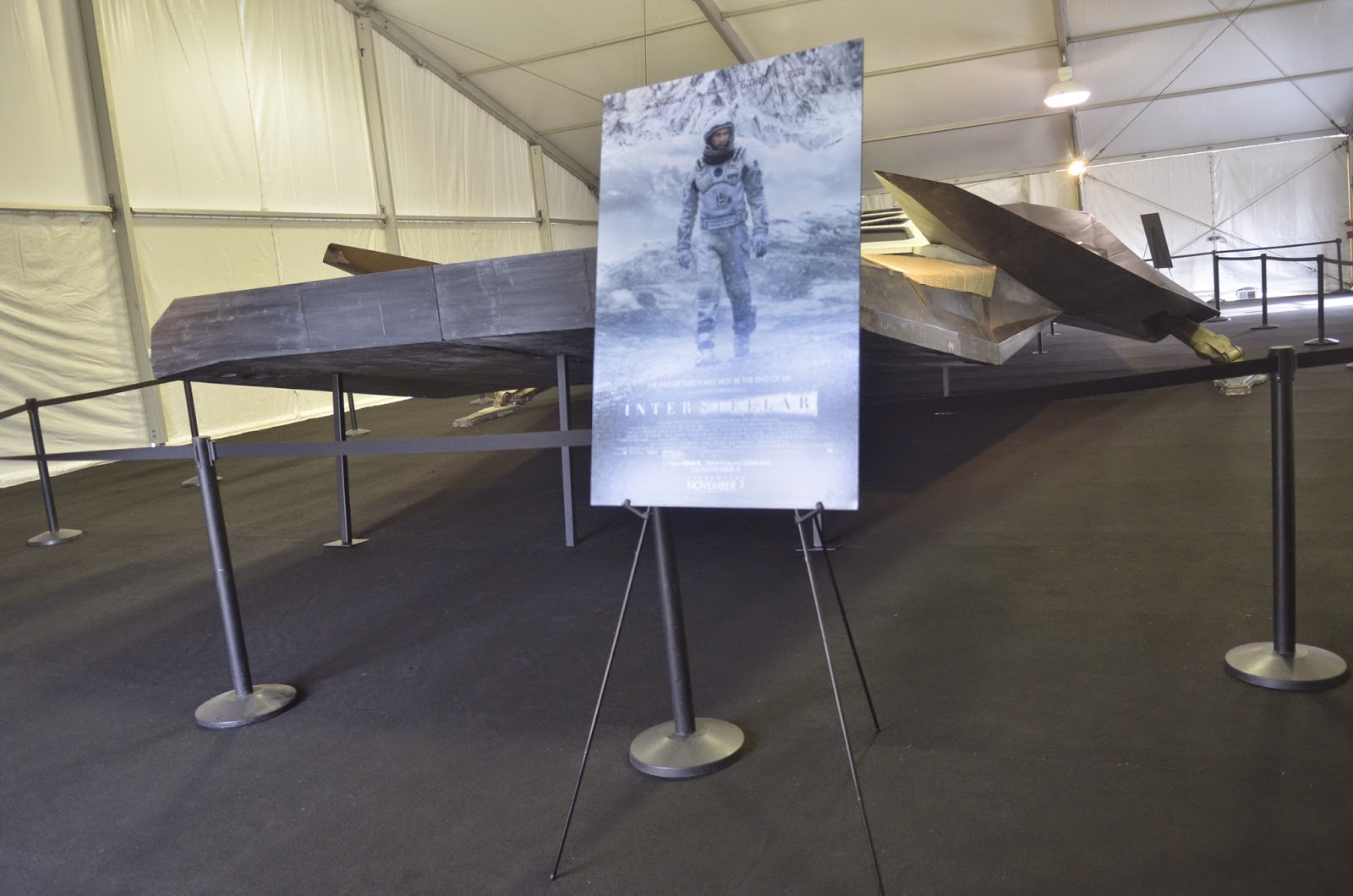