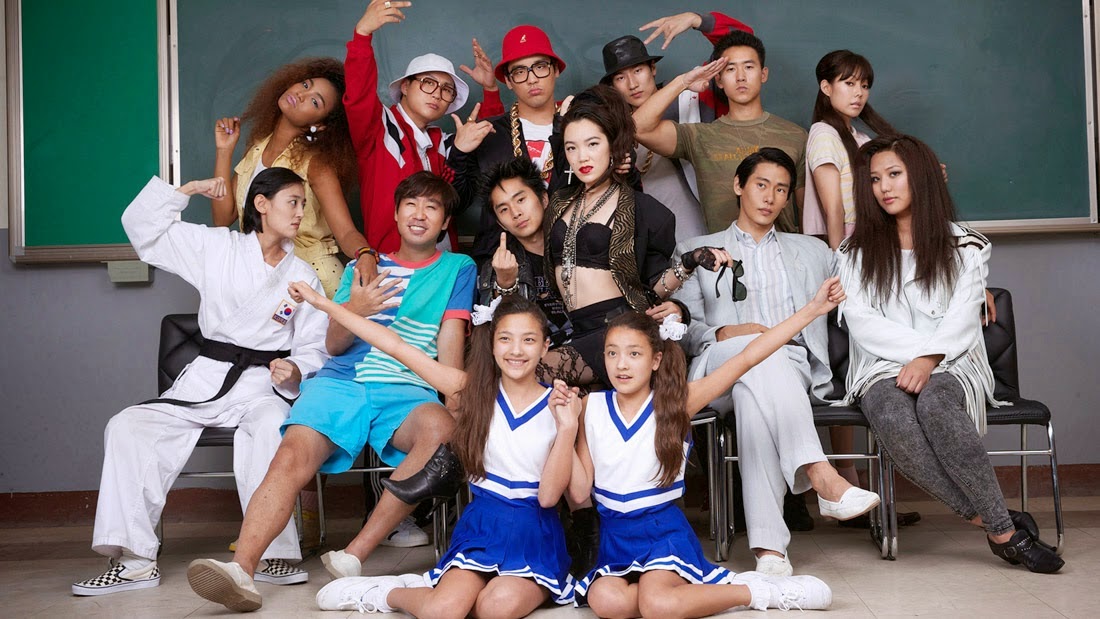 What do you get when you throw a bunch of teenagers together in one place and call it summer camp? Well, director Benson Lee calls it Seoul Searching. Based on his own childhood experience growing up, Korean migrants make it back to Seoul, Korea for a summer camp that their parents send them to in order to learn more about their mother culture. Because all of these teens are 2nd generation Koreans whose parents moved to different parts of the world (Germany, America, England, etc.) after the Korean war split the country into two different factions, their parents think they have assimilated too much into their new culture and have lost touch with their roots.

Children who belong to "the third space" can most definitely understand this film since being caught between two cultures can often be difficult to live through, but in general the film is also heavy on the rifts between parents and children and anyone of any culture can understand this. It focuses on this during the second half of the movie and spends the first half being more innocent and filled with teen fun, although this aspect gets heavy handed at times. 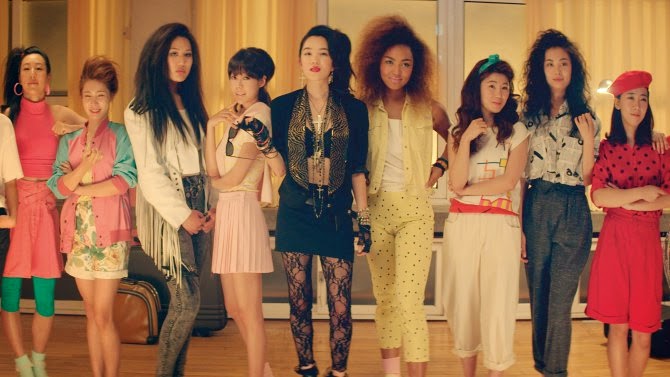 It's the '80s, so the style and music of that era dominate the film and for the most part this aspect works. The story doesn't really focus on one or two characters, but several of them at once, and because of this, each of the characters has their own unique style and qualities, almost to a stereotypical fault. For example, the Korean-Americans (Justin Chon, Jessika Van) have more attitude issues and try really hard at being cool. The Korean-German is clean-cut and more serious, and the Korean-Mexican is always chasing girls and trying to charm the opposite sex. So, the roles obviously play to the stereotypes of whatever culture the teens come from and that sometimes gets a bit frustrating.

Having said this however, the main characters also have more depth to them than what we first realize. They're torn between trying to fit into two worlds and living up to their parents' expectations of them, especially the expectations from traditions and a culture they may not fully understand. This makes for some interesting material, which is sometimes overshadowed by teenage angst. The film is a comedy, but spends most of its time trying really hard to be funnier than it actually is. There are occasionally amusing moments, but the overall film doesn't feel genuinely funny enough. 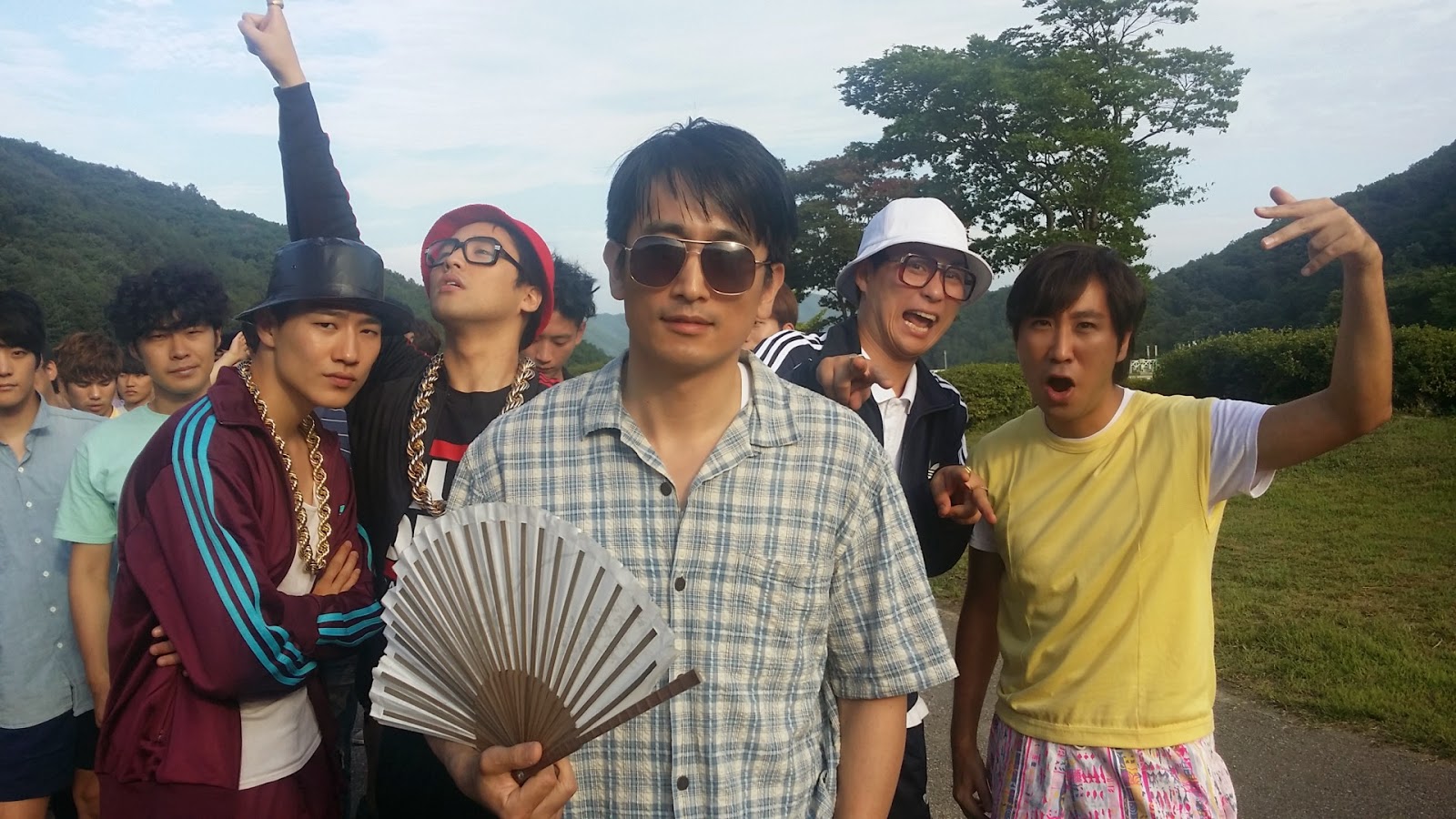 The cast, the majority of which is made up of newcomers, do a fair enough job trying to give their characters layering, but more often than not the script doesn't help them very much. One of the most touching scenes though, comes during a confrontation between Sid (Justin Cho) and his summer camp teacher Mr. Kim (In-Pyo Cha). Mr. Kim's demons are confronted as he's trying to understand Sid and why he carries around this big attitude. The scene is genuine, heartfelt, and is one of the most enjoyable scenes from the film. As is the scene between Kris (Rosalina Leigh) and her biological mother. These scenes are great and prove that regardless of what you think of the film, it has a lot of potential.

'80s music, a teenage-filled atmosphere, some fun, some contrived drama are what make up Seoul Searching. The stereotypes are sometimes too out there to really ignore, and the ending happens a bit too fast in order to wrap everything up neatly, and doesn't feel overtly natural in its finishing touches. Director Benson Lee has a unique plot (how many movies send us to summer camp in Korea?) and the idea to explore these multi-cultural teens is something not many people can easily take on, but the execution and script need a bit of polishing.