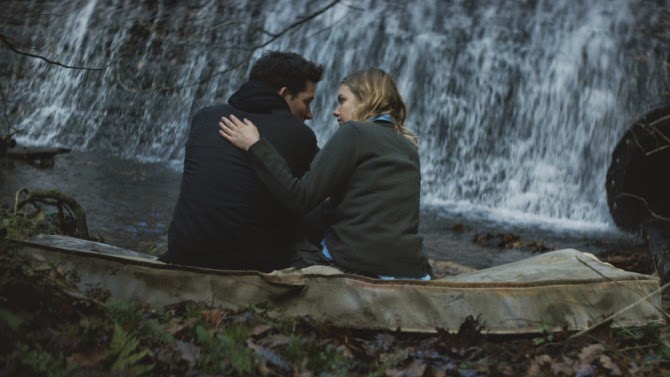 Between 2007 and 2012, there were approximately 79 unexplained suicides in the Welsh valley of Bridgend County, where teenager Sara (Hannah Murray) finds herself moving to when her father Dave (Steven Waddington), a police investigator, is tasked with investigating and bringing to light the reason behind the cluster suicides. Naive and curious, Sara begins hanging out with a group of keep-to-themselves teenagers, whose tight-knit closeness is explained only by the bond they feel after one of their own commits suicide.

Sara gets in with the in-crowd and falls in love with Jamie (Josh O'Connor) while her father grows more scared and suspicious of the group she associates with due to their high death toll. The only link Dave has is the fact that all the teens hang themselves in the forest and are first found by their parents. Outside of that, there is absolutely nothing to go on, although there is speculation about an internet cult, and judging only by the way the teens keep to themselves and react strangely to everyone else makes it a case. But as Sara falls too deeply, the suicides are no closer to being understood or stopped. 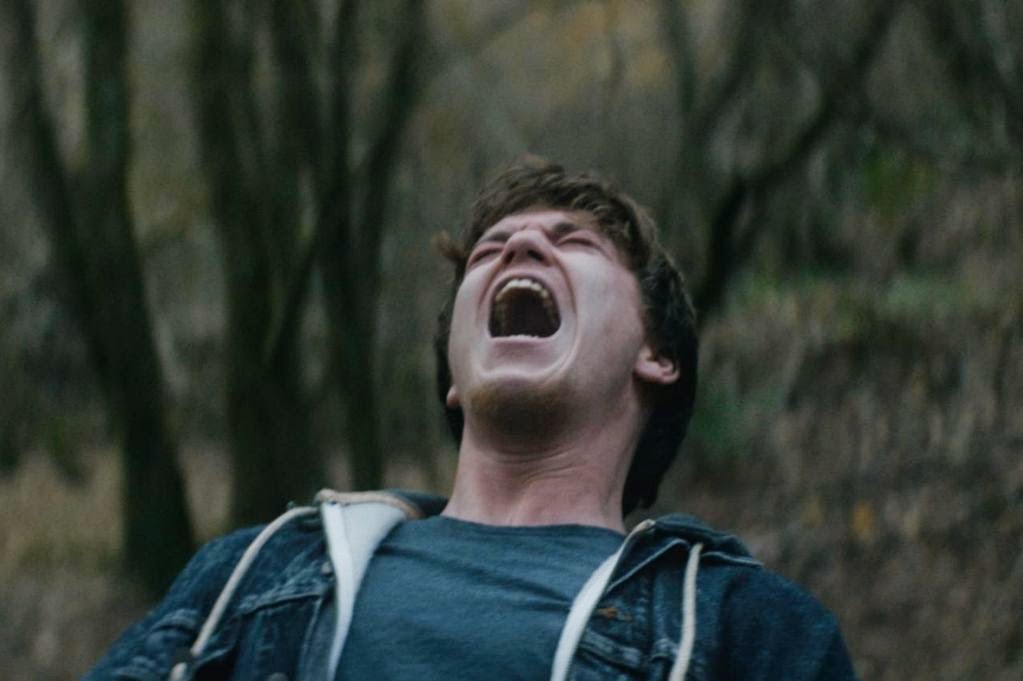 This is Jeppe Rønde's feature film directorial debut, having directed only documentaries in the past. He's been following the Bridgend suicide story for the last six years, compiling information, however the entire film seems to give us only speculation. Dark and bleak, Bridgend doesn't offer us any real insight to the reasons behind the suicides. It only leaves the audience asking more questions without any answers whatsoever. Rønde lets us in on the mysterious group of teenagers, sick of living in a dead-beat town with no way out, and after being privy to their ways, relationships, and interactions, we're no closer to understanding what was happening.

Hannah Murray's character is often too naive and a highly weak character. She bears no true suspicion of what's happening around her, and when almost being raped and choked by two different people, she continues to hang around the group. Also frustrating is the lack of reason behind the teens' actions. They spend half the time doing things that don't make any sense and are least of all understood by the audience. The tone of the film is dark and very gothic looking, with an air of mystery that never goes anywhere.

Bridgend is a lackluster film with twists and turns that aren't the least bit understood. Rønde seems just as speculative as the police investigators in the movie, and given the fact that there is still no reason to be found behind these cluster suicides, it may have been better to leave out the fictitious parts of the film. We never understand the teens and their motivations and there are no truly sympathetic characters which leave the film grasping at straws. And while the story is intriguing in a lot of ways, it perhaps might have made for a better documentary than a feature film.