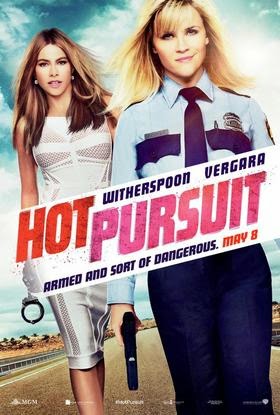 We've seen Reese Witherspoon be funny. Legally Blonde most especially comes to mind. And Sofia Vergara is on TV sitcom Modern Family. Someone somewhere thought it would be a good idea to put the both of them in a buddy cop movie together and have some fun with it. Unfortunately Hot Pursuit is a hot mess. 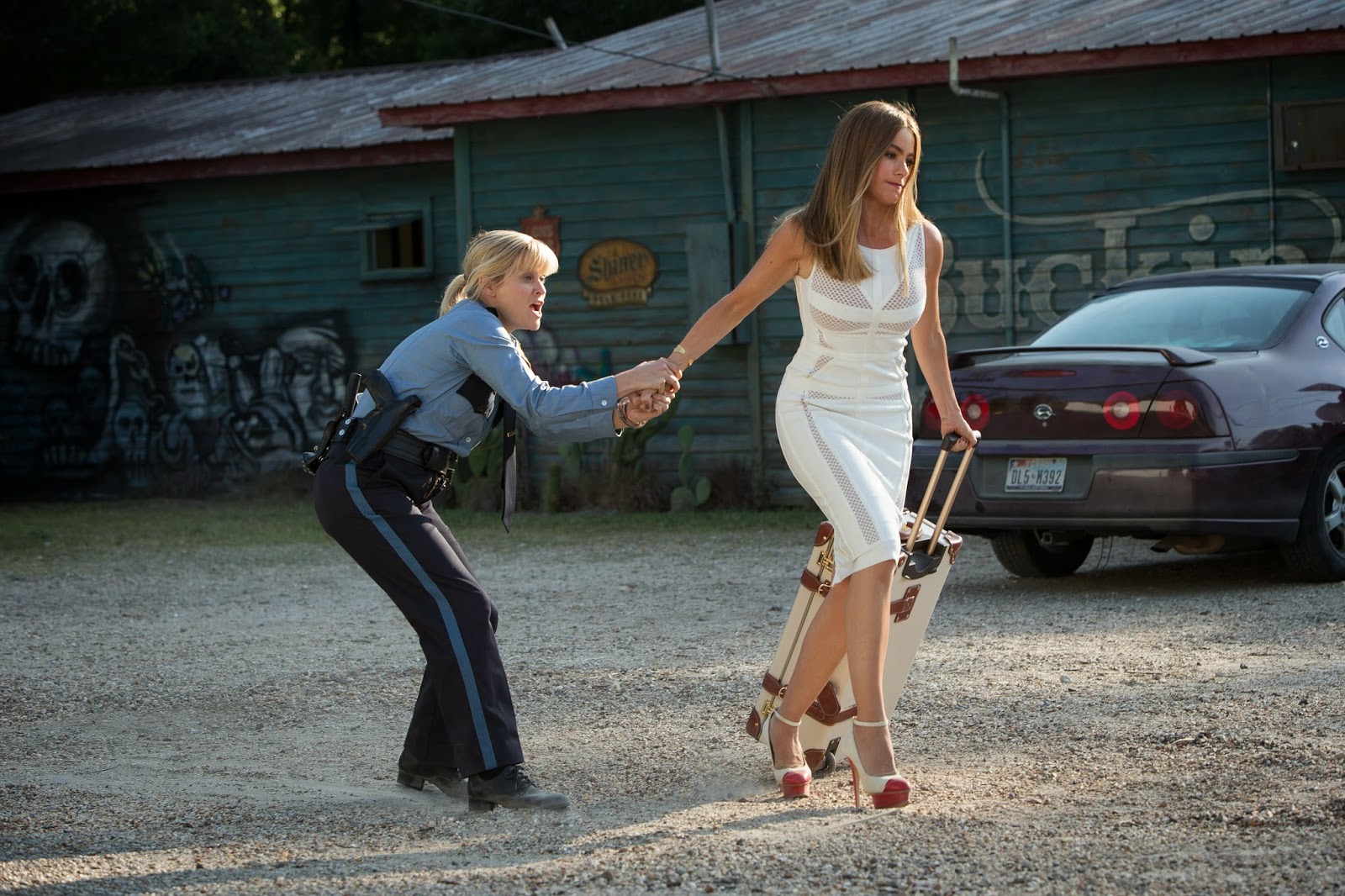 Officer Cooper (Reese Witherspoon) grew up sitting in the backseat of her dad's cop car, wanting to be like him, memorizing all the police protocols and following all the rules to the letter. Eventually, her lack of understanding when someone calls "shotgun" (she tasers the poor teenager and sets him on fire, which her colleagues have come to call being “Cooper’d”) lands her at the desk of the evidence room and out of the field. But when she's called in to help escort a Daniella Riva (Sofia Vergara), a witness testifying against the drug lord Vicente Cortez (Joaquin Cosio), things take a turn for the worse and the unlikely pair find themselves on the run from rogue cops and everyone else in between.

Let's face it, even the trailer for this movie doesn't look all that funny. And unfortunately it perfectly reflects what's in the actual film. The comedy, as well as the plot, is tremendously rough. One may stop and wonder why the studios paired Witherspoon with Vergara. After all, they're an odd pair and this fact is very apparent onscreen. They have almost zero chemistry and the dialogue that they're given doesn't really help matters, only making them come across as a bit annoying and frustrating instead. Witherspoon as the slow on the uptake, but passionate about her job cop tries to be believable, but her character never quite sticks. Vergara, on the other hand, is too played up and exaggerated, which is unfortunately par for the course at this point and doesn't look to change. It also plays heavily on female clichés in an attempt at humor but the jokes are heavy and flat. 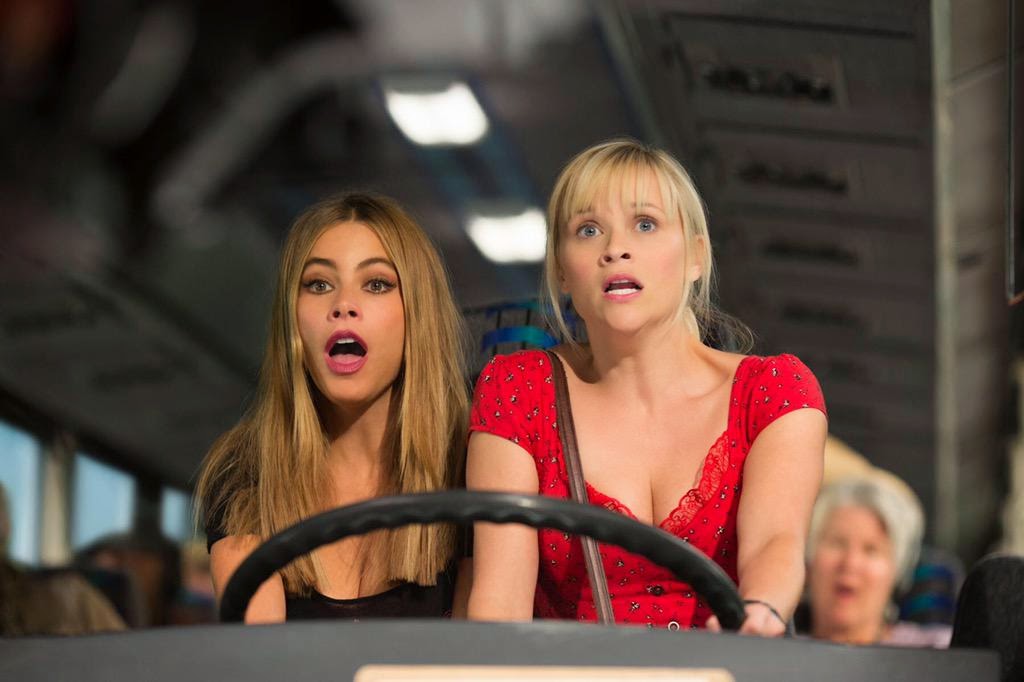 Director Anne Fletcher isn’t a stranger to the comedy genre, albeit we’re used to seeing her behind the camera of romantic comedies such as 27 Dresses and The Proposal, so it’s unfortunate to see her struggling to make this film work. Perhaps romantic comedies, as silly as they can often be, have some kind of charm to them. Hot Pursuit has none at all. It’s tremendously hard to watch, struggles with keeping the entertainment going, grasping at straws in an attempt to make a dramatic showdown in the finale, but to no avail. Its lead characters aren't funny, the scenarios they find themselves in play for laughs but receive none, and the plot is lazy and wasteful. Ultimately, it fails on all counts and without ever mustering a genuine laugh.