What's New
You are at:Home»About 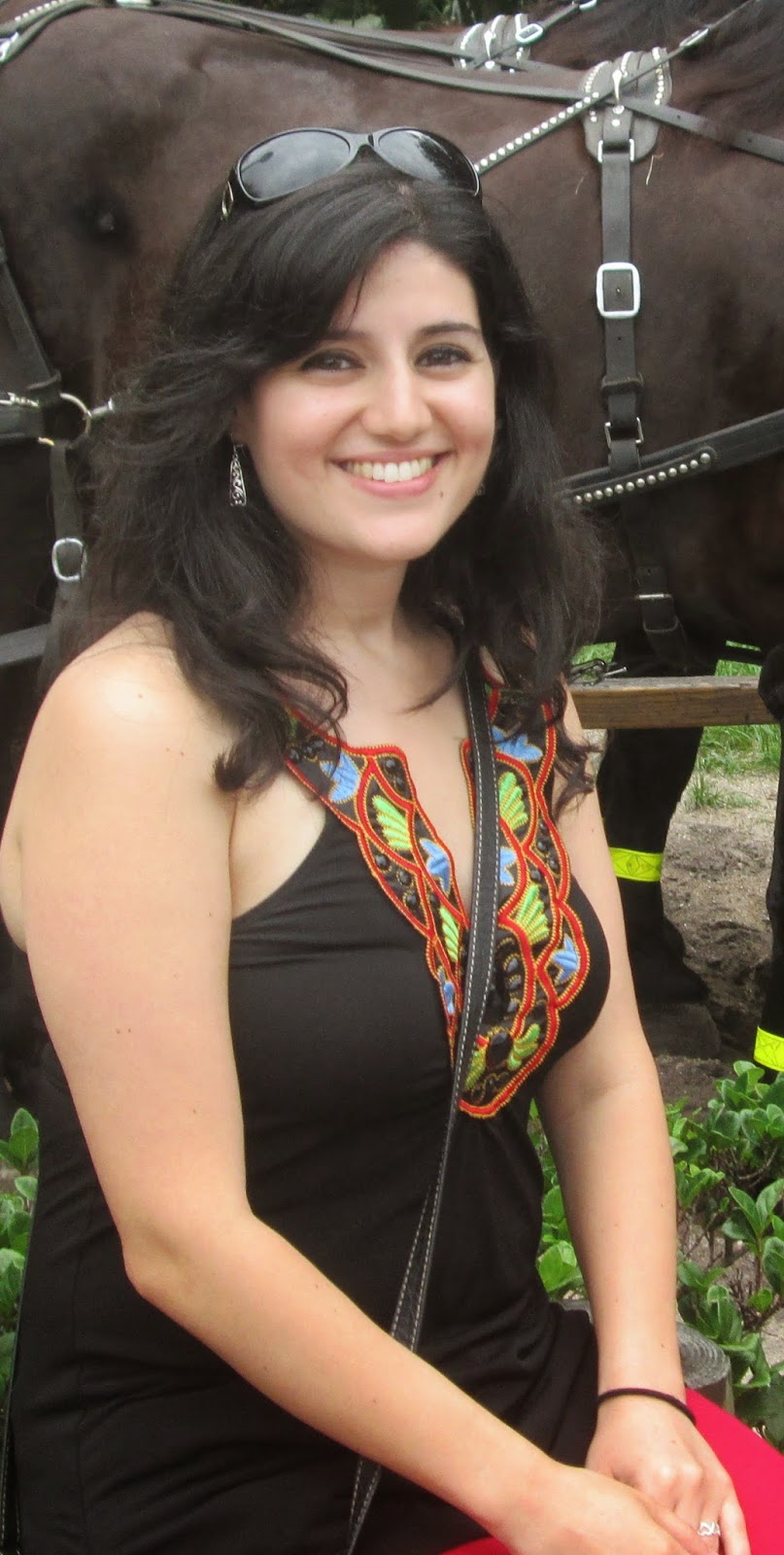 Mae Abdulbaki is Washington, DC-based film critic and entertainment journalist. She is a pop culture junkie and an admitted movie geek (if you hadn’t already noticed the site). She firmly believes that movies have the creative ability to bring to life new realities and transcend the screen. Being a film critic allows her to combine her two passions: movies and writing!

Besides writing for this site, Mae is also a contributing writer for PunchDrunkCritics.com and appears on the site’s weekly podcast. She is also a freelance writer for Examiner.com. Mae has also appeared on a Blog Talk Radio podcasts such as Cinema Royale, Yo Andrew News Talk Show, and Keeping it Reel with Film Gordon.
Mae is also a full voting member of the Washington, DC Area Film Critics Association (WAFCA).

MovieswithMae.com was founded in 2013 in order to convey Mae’s love of films to a larger audience. You’ll find here reviews for the latest film releases, film festival coverage, new trailers, and top lists (most notably at the end of the year), and comic con coverage. Take a look around and subscribe if you like what you see!

Mae is a Washington, DC-based film critic, entertainment journalist and Weekend Editor at Heroic Hollywood. A member of the Washington, DC Area Film Critics Association (WAFCA), she's a geek who loves discussing movies and TV. She is also a voting member of the Black Reel Awards. If she's not at the movies, she's catching up on her superhero TV-watching, usually with a glass of wine in hand.1079 Articles

Sonia Abdulbaki is a writer, recently published with DC EcoWomen blog and Business Traveler magazine. She is a lover of tasteful fluff, distinct action, genuine comedy and thoughtful storytelling. Off the top of her head, tasteful fluff goes to About Time, distinct action to Mad Max: Fury Road, comedy to My Big Fat Greek Wedding and Where Do We Go Now? for thoughtful storytelling. Recent shows that top her charts include The Office, How I Met Your Mother and Orange is the New Black.9 Articles