What's New
You are at:Home»Movie News»First Official ‘Wonder Woman’ Poster is Out and it’s Beautiful First Official ‘Wonder Woman’ Poster is Out and it’s Beautiful

Warner Bros. has released the first official poster for “Wonder Woman” poster and it is beautiful. Standing tall in a side profile, hair blowing behind her, Gal Gadot dons her character’s costume, sword, and lasso of truth.

You can check out the full poster below!

Synopsis: Before she was Wonder Woman, she was Diana, princess of the Amazons, trained to be an unconquerable warrior. Raised on a sheltered island paradise, when an American pilot crashes on their shores and tells of a massive conflict raging in the outside world, Diana leaves her home, convinced she can stop the threat. Fighting alongside man in a war to end all wars, Diana will discover her full powers…and her true destiny. 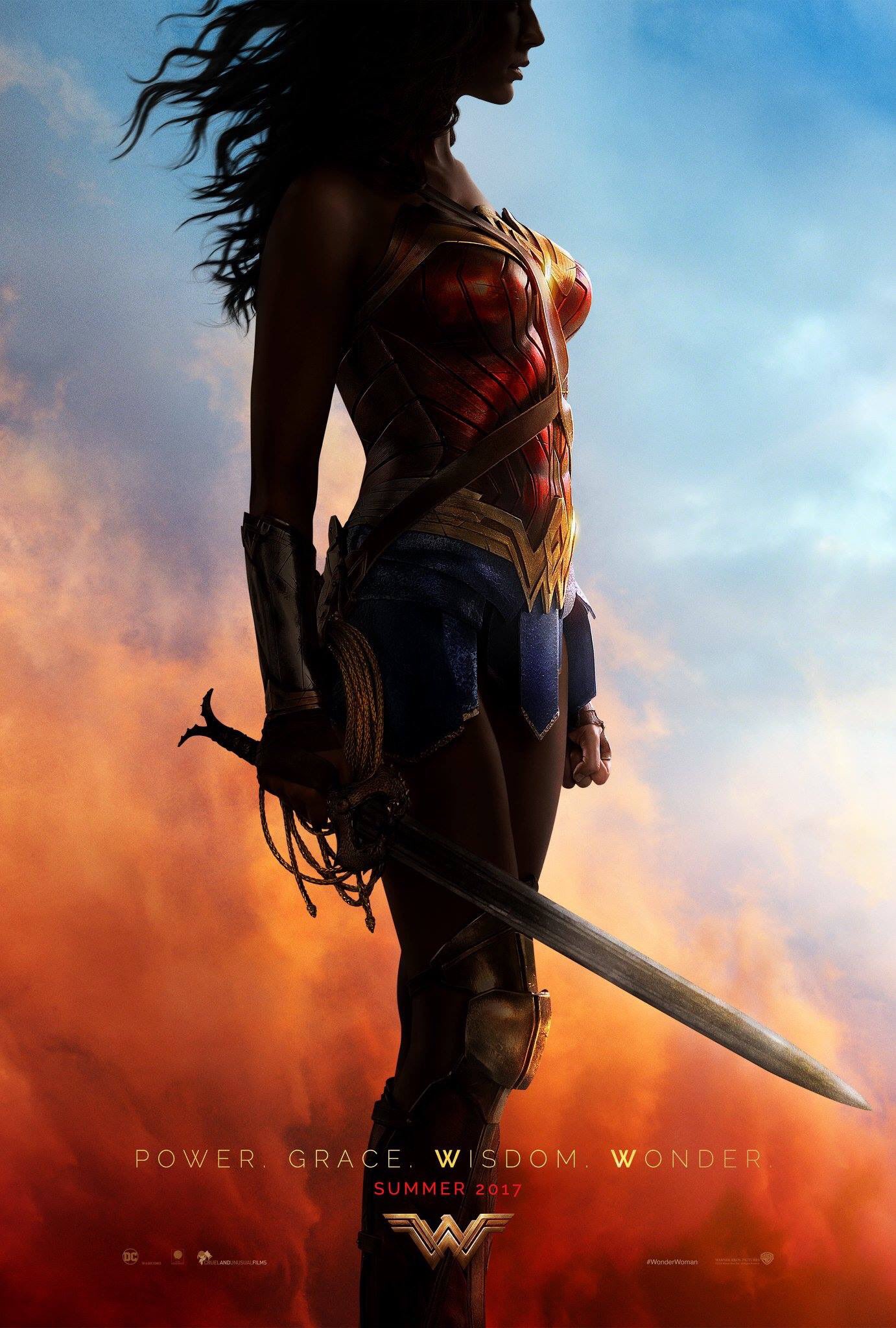