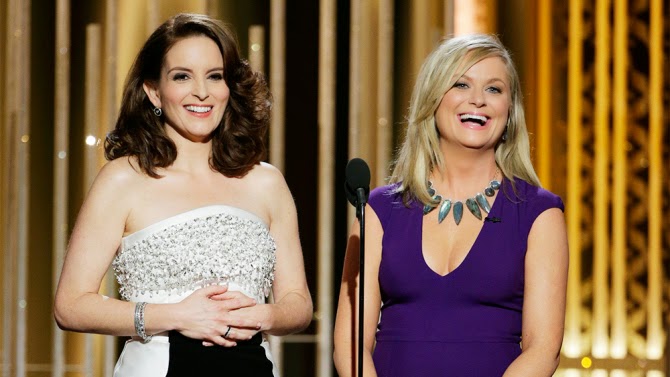 The 72nd Annual Golden Globes aired last night and officially kicked off the awards season for 2015. The three-hour long awards show took place at the Beverly Hills Hilton Hotel and the venue was packed with stars and was hosted for the last time by Tina Fey and Amy Poehler, who did a mostly good job (The times they actually were onstage, which wasn’t a lot). I won’t bore with all the details of the award show, but I will take the time to highlight the good and the bad. Then, you can check out the list of winners below!

The Bad:
You can check out the list of categories below! The winners are in bold.

Best Performance by an Actress in a Television Series
Claire Danes, “Homeland”
Viola Davis, “How to Get Away With Murder”
Julianna Margulies, “The Good Wife”
Ruth Wilson, “The Affair”
Robin Wright, “House of Cards”