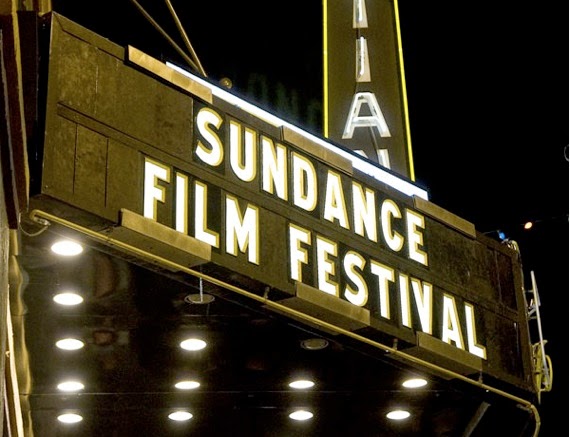 It’s hard to believe that the 2015 Sundance Film Festival is officially over. I’m still recovering. From waiting in long lines, celebrity sightings (which included, Kristen Wiig, Cobie Smulders, Adam Scott, Margot Robbie, Chiwetel Ejiofor, and Chris Pine among others), to the films themselves, the festival was a great way to kick off the year! After having seen 21 films, it was a task to sit down and narrow the list to the top 5 picks of the festival, but the list is finally here!

You can check out my choices below, all for very different reasons (and in no particular order). Most of these have already been acquired by major studios and will hopefully be making their way to a theater near you at some point this year.

99 Homes – (read review here) There aren’t many films that can hit home about recent topics like this film can. Director Ramin Bahrani really cuts to the chase in his tale about an evicted construction worker (Andrew Garfield) who winds up working for a shady realtor (Michael Shannon) during the recession that hit many homeowners like a punch in the gut. The story takes a very touchy subject and turns it into a thrilling drama that’s morally ambiguous, passionately portrayed by the lead actors and well told. A gripping film that hits close to home and is sometimes hard to watch.

Unexpected – (read review here) Cobie Smulders may be known for her turn as Robin in How I Met Your Mother, but she definitely proves here that she can play in a new sandbox in her turn as a teacher whose life is changed when she discovers she’s pregnant and subsequently finds out that one of her best students is as well (Gail Bean). The film flows naturally, is surprisingly sensitive about a topic that’s been done before, and treats its story and its characters with heightened fragility and unwavering strength. It highlights women’s decisions about motherhood, work, and doubts during a time when many think these choices come easy.

Dope – (read review here) Definitely one of the most must-see films of the festival, Dope is made of love. No, really! If you loved the ’90s, then this may be the film for you. The film follows the lives of Malcolm (Shameik Moore) and his friends (Tony Revolori, Kiersey Clemons) as ’90s hip-hop obsessed geeks (right down to their clothing and hairdos) who are trying to get out of their bad neighborhood and into college, but wind up trying to get themselves out of trouble when they find that Malcolm’s backup has been filled with cocaine. The film is clever, full of laughs, has a great script, and is also able to get more serious at the end. Shameik Moore really stands out as Malcolm and everything in the story eventually ties itself together in the end.

Z for Zachariah – (read review here) A post-apocalyptic film that doesn’t include an autocracy, mazes, games, or zombies, yet Z for Zachariah is just as edgy regardless, but for completely different reasons. The film follows three individuals (Margot Robbie, Chiwetel Ejiofor, and Chris Pine) who are among the last of the human race. There are a lot of intriguing themes in the film that make it a thought provoking watch. The struggle to cope with survival as their primal instincts take over, director Craig Zobel is able to create three-dimensional characters and make them all a bit morally ambiguous in the process as they cope with their situation and new dynamic among various factors. A film that may not be for everyone but works in its startling subtlety.

Brooklyn – (read review here) I went into this film completely unaware that it would take me so utterly by surprise. It’s the kind of film you read the summary of and think “ok, at least it doesn’t sound awful,” but in reality, Brooklyn is so much more than anything you can imagine and is a truthfully poignant tale about the immigrant story, which is often told in extreme sadness and violence. Saoirse Ronan is fantastic in her role as Eilis, who is torn between her home country of Ireland and America in a moving and fantastically executed film by John Crowley. The film is heart-wrenching, sprinkled with humor, and treats Eilis’s circumstances respectfully and with the attention and emotional maturity that most films can’t muster with this kind of story. A masterfully well done and beautiful film.