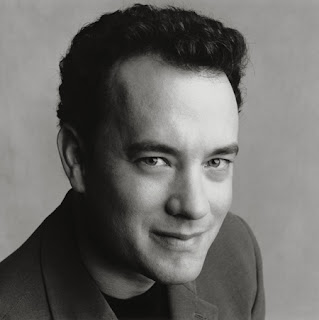 Tom Hanks is one of the greats. Sure, the last few years have been trying because it’s hard to see such a good actor star in less than mediocre films, but he’s been a staple on our movie screens for more than two decades and he’s charmed audiences worldwide, brought them to tears and made them laugh. 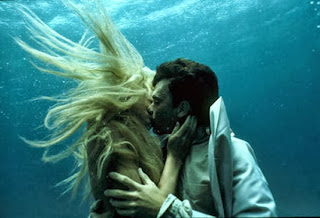 Before he graced the silver screen and became a big name, Tom Hanks appeared on the 80’s sitcom Bosom Buddies, about two men who disguised themselves as women in order to rent the only apartment they could afford. Yes, that does sound like a weird premise, but the show aired for 37 episodes. On the plus side, Hanks dressed as a woman is probably too good of an opportunity to pass up watching.

Hanks also guest starred on the Michael J. Fox show Family Ties before making an impression in the romantic comedy Splash. Remember Daryl Hannah? Yeah, I’m pretty sure that’s what most people remember about the movie, too. After flocking around after a mermaid, Hanks appeared in several films in the 80s, including The ‘Burbs, with Star Wars favorite Carrie Fisher, and Big.

In the 90s, Hanks had several lead roles that are still considered memorable. His role opposite Meg Ryan in Sleepless in Seattle is one of his most famous roles and the film is also one of the most well-known romance movies. A League of Their Own with Rosie O’Donnell, Geena Davis, and Madonna showed us a more comedic side to Hanks. He portrayed head coach of an all-girl’s baseball team, Jimmy Dugan and would constantly proclaim that “there’s no crying in baseball!” 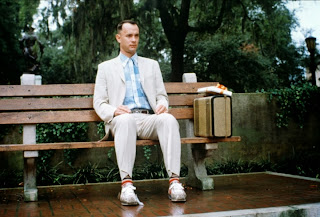 Though it probably wasn’t until Hanks played Forrest Gump, the title character in the hit 1994 film, that really got his name out there. Forrest Gump is not only one of the most well-loved movies of all time, with classic lines like “run, Forrest, run!” and “Momma always said life if like a box of chocolates…”, but also earned Hanks a Best Actor Academy Award.

The 90s were a busy time for Hanks. He starred in several well-acclaimed and classic films like Appollo 13, Saving Private Ryan, You’ve Got Mail, and The Green Mile. And among children and adults, he is also best known for his work as the voice of the toy cowboy Woody in the Toy Story movies. His initial jealousy and later friendship with Tim Allen’s Buzz Lightyear have made it through three great movies together.

The 2000s also brought great Tom Hanks films like Catch Me if You Can with Leonardo DiCaprio, The Terminal with Catherine Zeta-Jones, The Road to Perdition and Castaway.

Summing up Hanks’s career is too difficult. He’s done so many good films, and a few bad ones (which we can ultimately forgive him for) that he’s a staple in pop culture. He’s immediately recognized for his great work and loved by the general public. And with Captain Phillips hitting theaters on Friday, it’s good to finally see Hanks be a great actor again.