What's New
You are at:Home»Awards»The 2015 Oscars: The Winners, the Performances, and All the Best Moments
Awards

The 2015 Oscars: The Winners, the Performances, and All the Best Moments 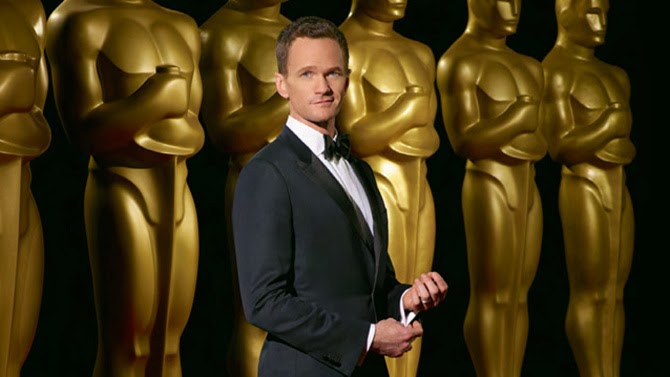 The final, and most anticipated, award show of the season finally made its presence known. It’s the 2015 Academy Awards, of course! And in another year of Academy controversy over the snubbing of certain films (Selma and The LEGO Movie), and the factual accuracy of others (American Sniper, The Imitation Game among them) , the awards show tried to make it up by putting on a good show, which garnered millions of viewers, as usual.

If you’ve watched the rest of the awards shows during the last couple of months, then you’ve pretty much been able to predict what the Academy voters would be choosing. There were some surprises, of course (Big Hero 6 winning Best Animation being one of them!), but the majority of winners were pretty predictable. You can check out the entire list of winners below (in bold), but before that, you check out the show’s highlights in bullet-form below. From Neil Patrick Harris’s musical number opening, to the speeches, and the performances, it was a mediocre night, lit brightly with some gems.
The Highlights:
The Winners:

BEST SHORT FILM, ANIMATED
“Feast”
“The Bigger Picture”
“A Single Life”
“The Dam Keeper”
“Me and My Moulton”