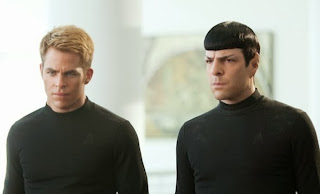 How can anyone resist a great movie duo? Whether they’re romantic relationships, friendships, siblings, or bromances, no one can deny that these types of duos, when combined with great actor chemistry and great dialogue, can be what makes or breaks a movie. Movie duos can carry a movie, make us laugh, make us cry, connect with them, or just enjoy their banter.
So, I’ve compiled a list of the seven best movie duos of 2013 that have been the most memorable. Once again, I admit to being indecisive, so they’re in no particular order because no one is necessarily better than the other, though some might be dearer to my heart than others! 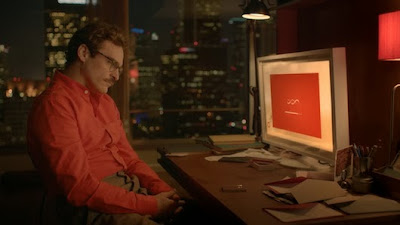 Her – Theodore and Samantha (Joaquin Phoenix and Scarlett Johansson) 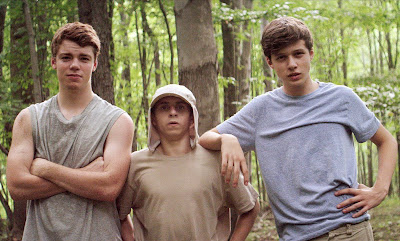 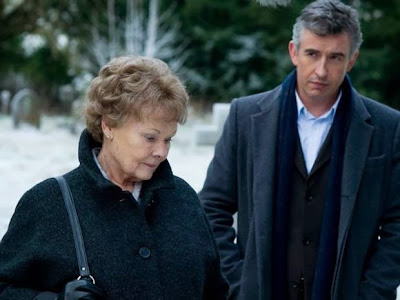 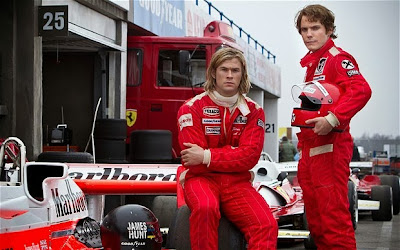 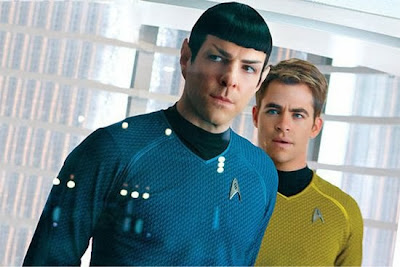 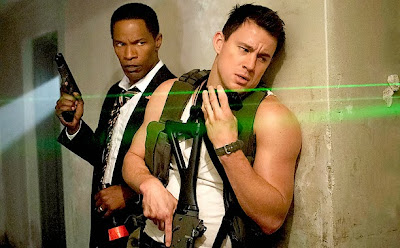 Mae is a Washington, DC-based film critic and entertainment journalist. A member of the Washington, DC Area Film Critics Association (WAFCA), she's a geek who loves talking about movies and TV. She is also a voting member of the Black Reel Awards and writes for Punch Drunk Critics, Woman Around Town and The Young Folks. If she's not at the movies, she's catching up on TV watching with a glass of wine in hand.