Marketing has already begun for the third installment of Suzanne Collins’s successful book-turned-movie franchise The Hunger Games. Mockingjay Part 1 is coming off the heels of the critically well-received Catching Fire, which moved the futuristic dystopian society to a pivotal turning point. The world of heroine Katniss Everdeen, played by Jennifer Lawrence, is on the brink of a revolution, with her in the middle of it as its spark and the mockingjay the people’s new symbol of hope and freedom from the Capitol.

President Snow’s, Panem Address, “Together as One,” is a message to the people, reminding them that they are only unified when they work together. The message, however, is very dark in nature, pretty much threatening the nation and those who wish to rebel. The underlying threat of Snow’s words are punctuated even more by the white backdrop and position of power President Snow, played by a very menacing Donald Sutherland, holds, sitting in his throne-like chair with the kidnapped Peeta (Josh Hutcherson) at his side.

Along with the message, several Capitol posters have been released highlighting the “true heroes” of Panem, in hopes to overshadow Katniss’s followers. The posters are meant as propaganda, each one representing a person and the trade of a certain district. Outside of all this propaganda being a fantastic lead up the official trailer and movie, the president’s address and the posters are wonderfully done, all of them intricate and masterful in their own way.

You can check out President Snow’s message and the Capitol propaganda posters (you can click the picture to see bigger size) below. The Hunger Games: Mockingjay Part 1 opens in theaters November 21, 2014. 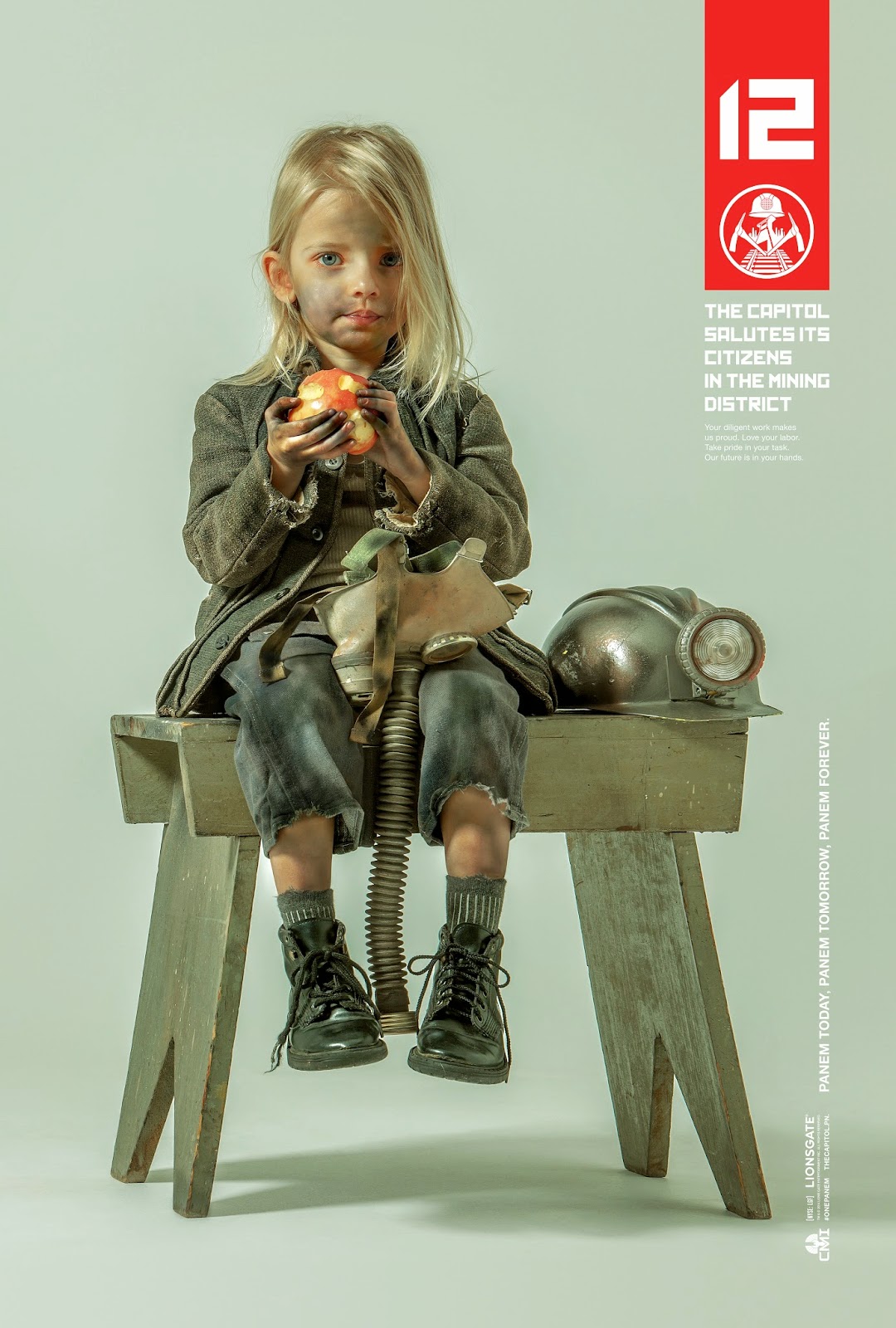 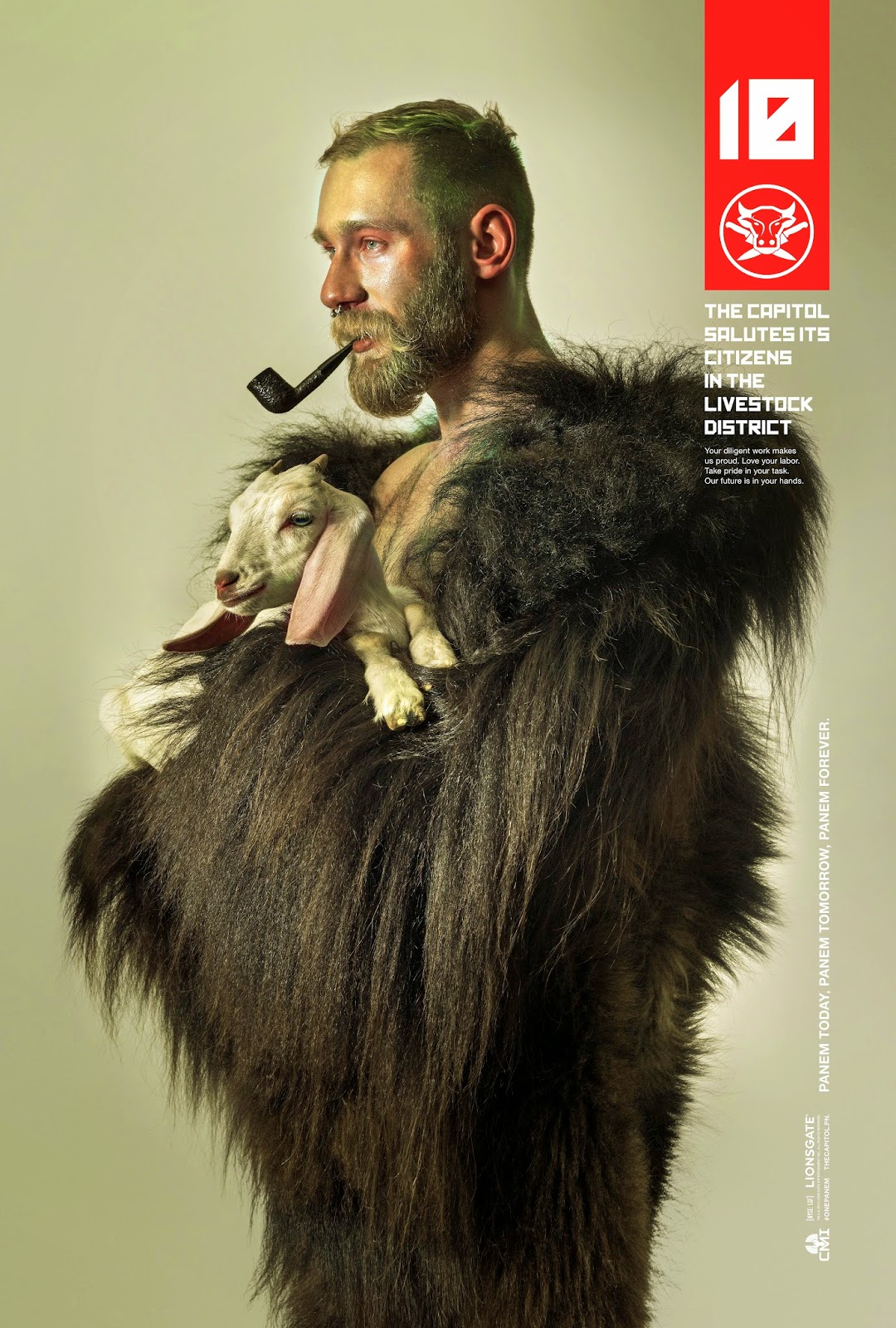 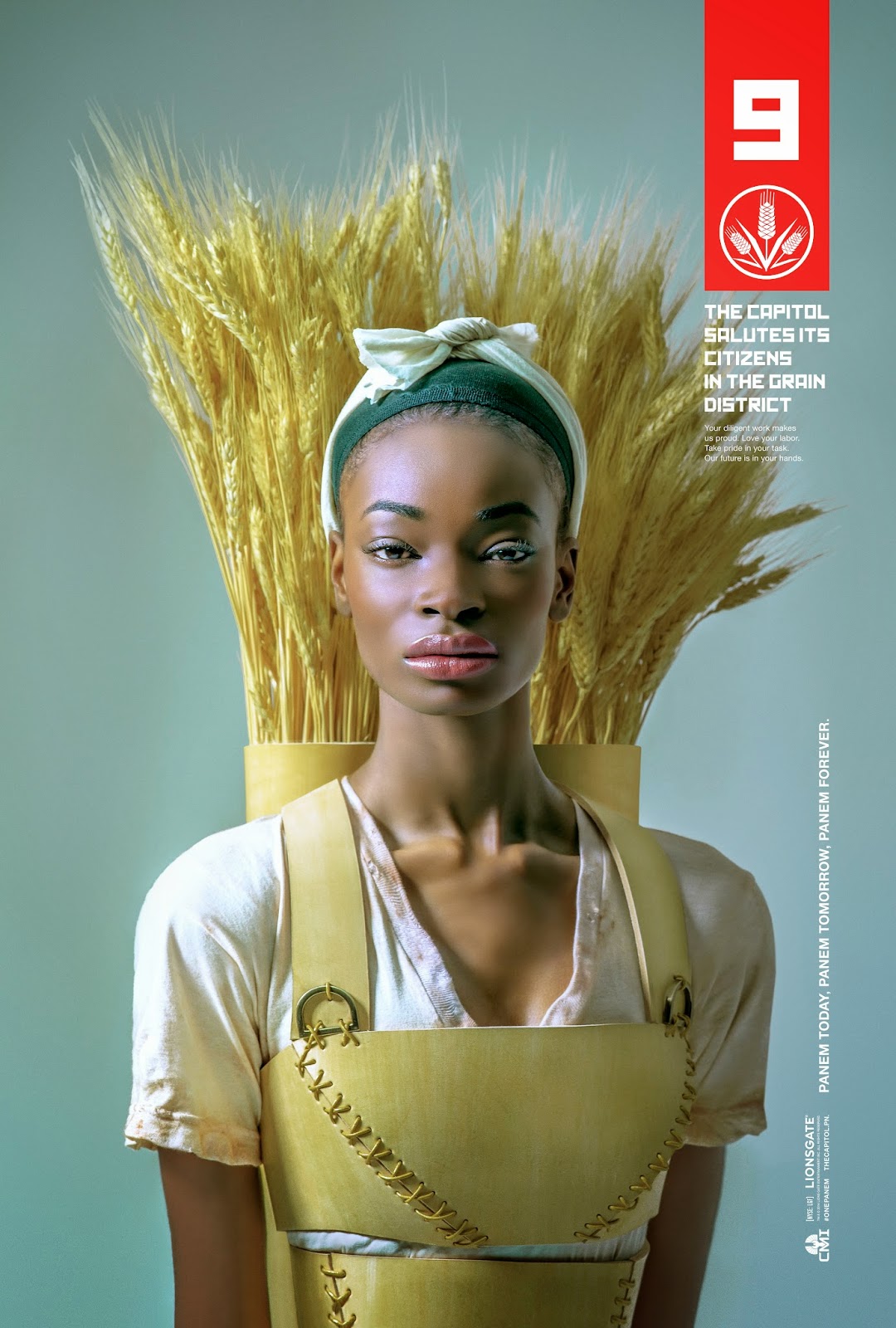 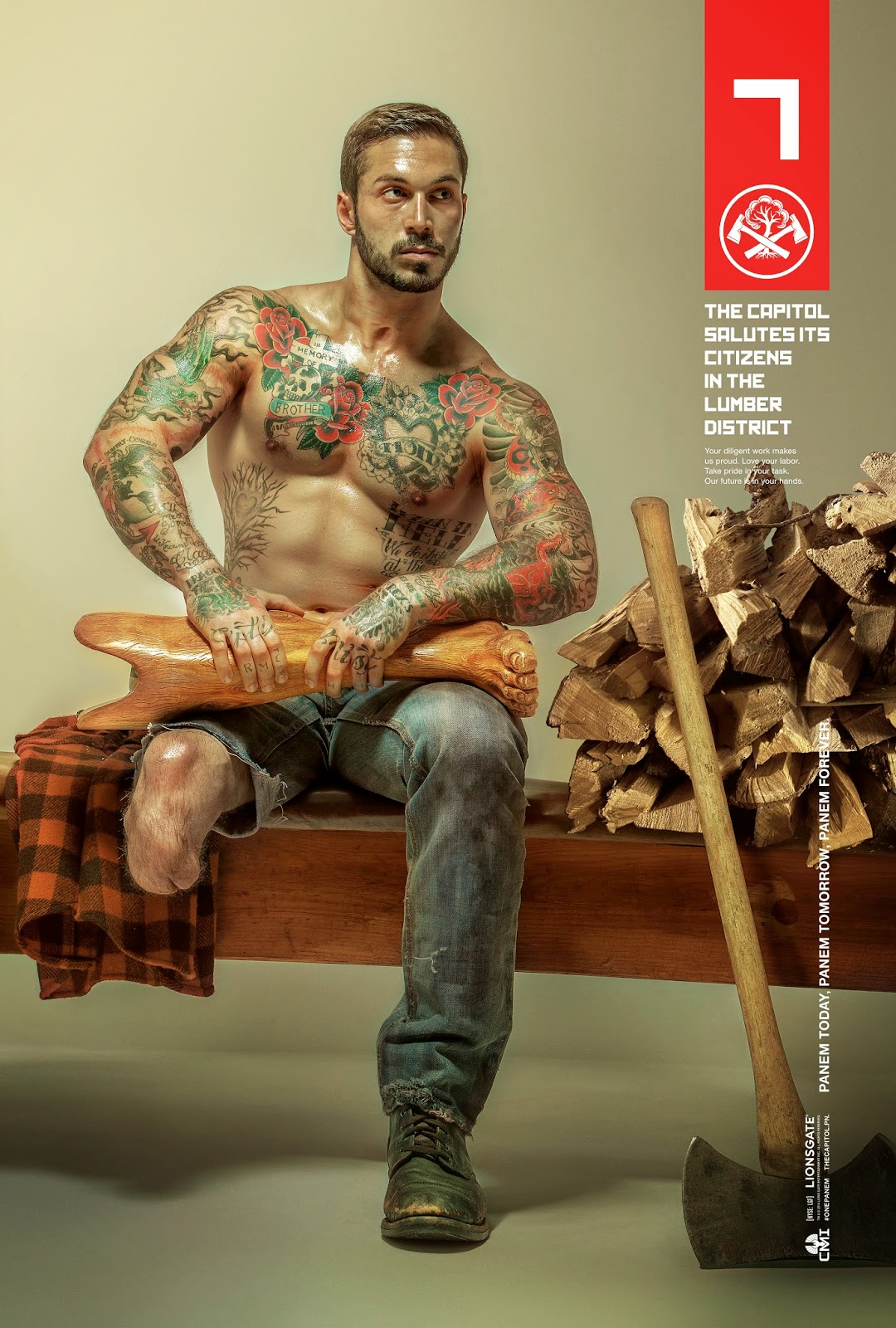 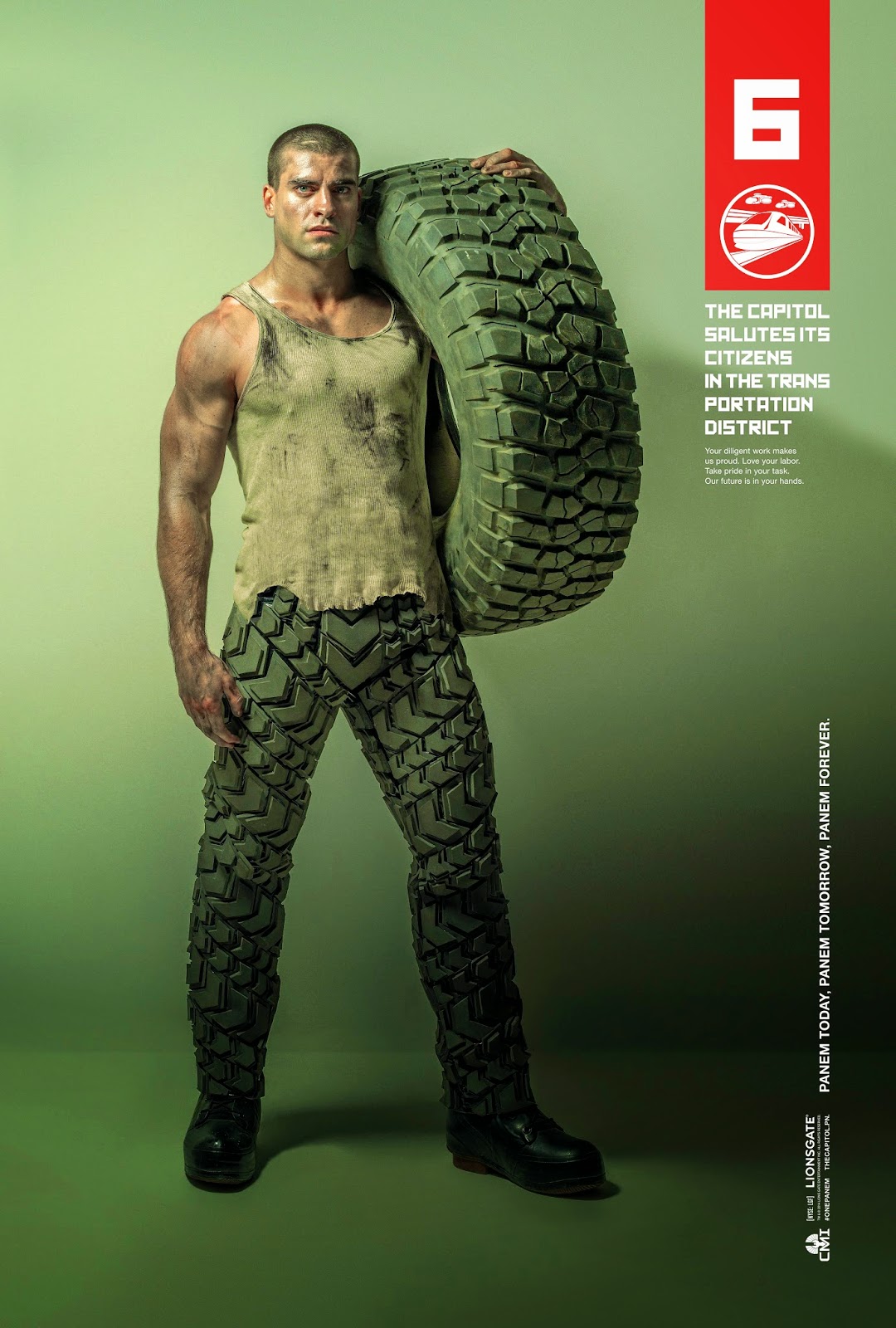 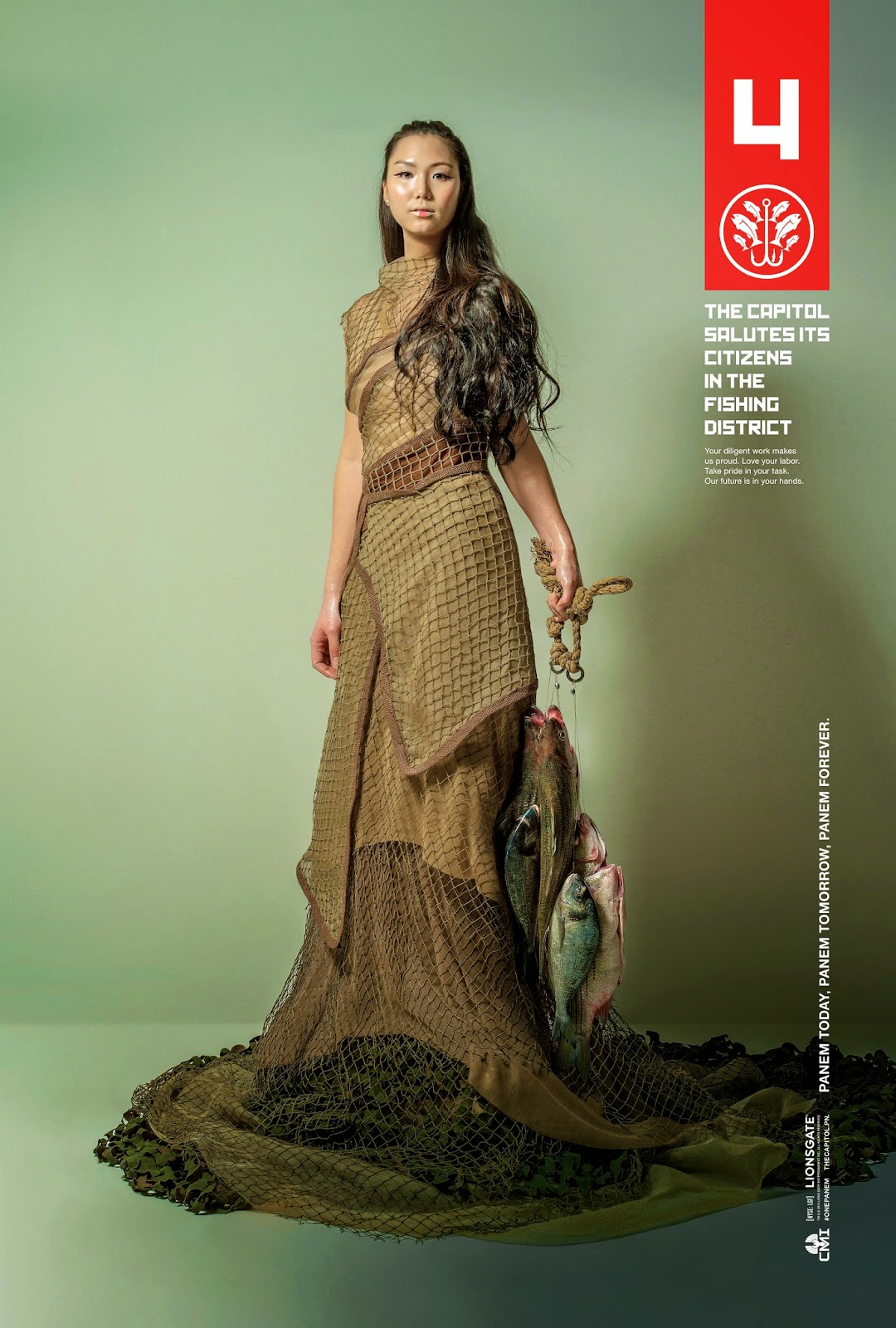 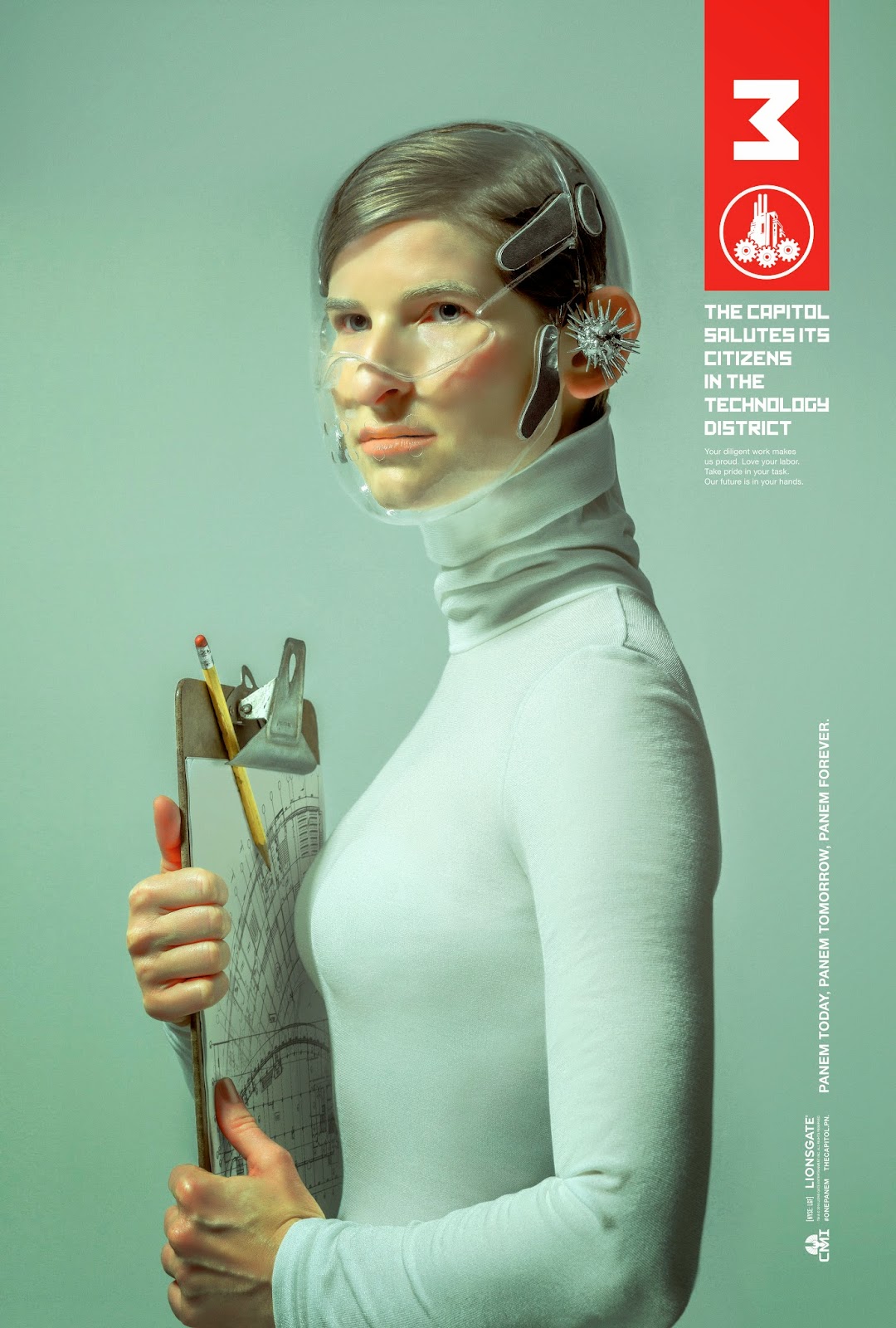